He has been delivering daily market wraps on news services around the country for over 10 years.

But Tom Piotrowski’s appearance has completely transformed since he made his debut as a market analyst for financial company CommSec with a clean-shaven look and short hair in 2009.

Fans are going wild over the TV economist’s hipster caveman transformation after he recently delivered a market update while sporting an unkempt beard and long hair. 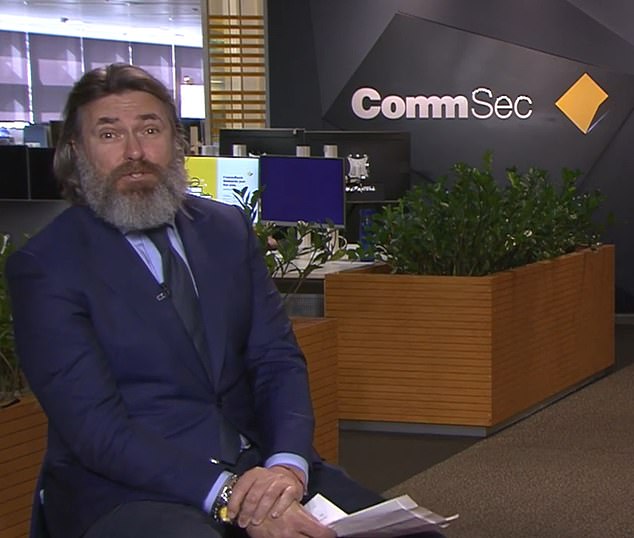 ‘An inspiration to every professional man around Australia who has grown a COVID beard and is contemplating returning to the office unshaven,’ one person tweeted.

‘They keep him locked in the closet at CommBank right?,’ another asked. ‘Like a fine wine,’ one person wrote.

Another commented:’The magnificent beardvolution of Tom Piotrowski is something that all #isobeard farmers aspire to grow.’

‘Like a fine wine’: Fans have tweeted about Tom’s transformation after he delivered his market update, sporting an unkempt beard and rugged long hair

‘His 2013 beard was very snazzy, but he’s starting to look like Tom Hanks in Castaway,’ another person wrote.

Transformation: Tom Piotrowski’s appearance has completely transformed since he made his first debut as a market analyst for financial company CommSec

Tom first appeared on screens in 2009 as a regular guest on Network Ten’s the Rove show.

He started his career with a clean-shaven look and short-hair but has overtime grown a beard and longer locks.

Prior to his television appearances, the Sydney-based economist was a trader in the Fixed Income and Currency markets. 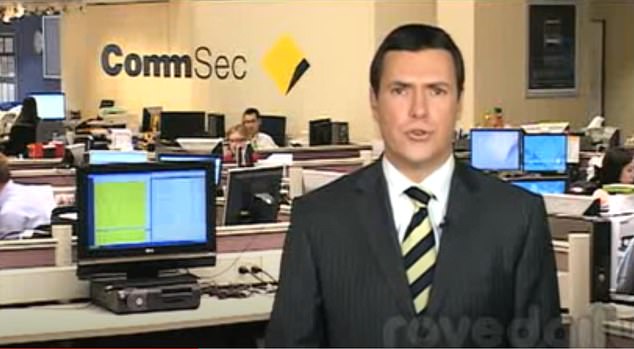 Throwback! Tom (pictured) first appeared on screens in 2009 as a regular guest on Network Ten’s the Rove show

Android users beware: downloading these popular apps will leave you with a nasty shock 0

ACLU launches push to free 50,000 inmates from US prisons in response to 'systemic injustice' 0