'It's been a terrible time for him': Plate of Origin's Gary Mehigan reveals why he is standing by his scandal-prone friend George Calo


‘It’s been a terrible time for him’: Plate of Origin’s Gary Mehigan reveals why he is standing by his scandal-prone friend George Calombaris

But his former MasterChef co-star Gary Mehigan has revealed that he is standing by his longtime friend and will support him until he ‘gets back on his feet’.

Gary, 53, told New Idea that he and Matt Preston – their fellow judge on MasterChef from 2009 to 2019 – were concerned for George’s health during the stressful time. 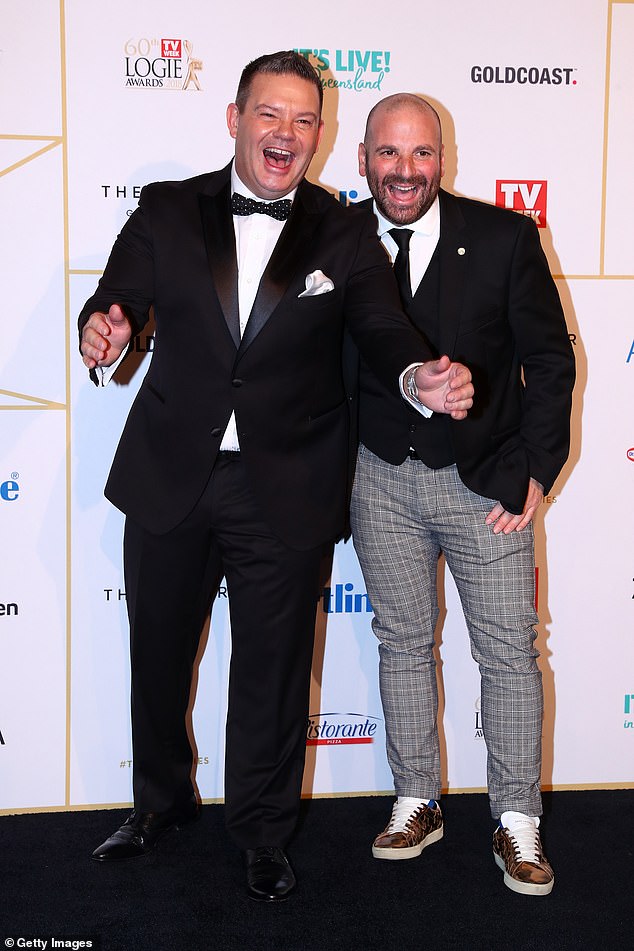 ‘He’s had a disastrous year last year,’ Gary said of his 41-year-old mate.

‘It’s  been a terrible time for him. And as close friends, Matt and I were concerned for his health as much as anything else.

‘And however long it takes for George to get back on his feet and find his path forward, we’re there to support him. And we will.’ 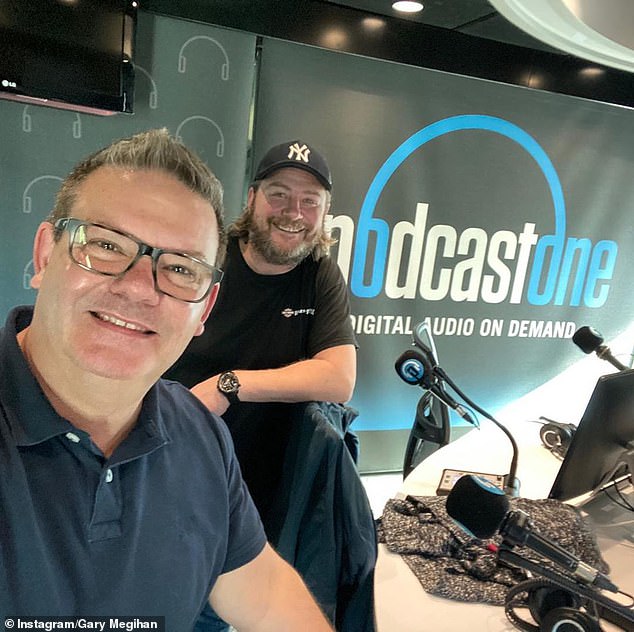 Helping hand: Despite working on various new projects, Gary said he would be supporting George until he ‘gets back on his feet’. Pictured: Gary and chef Scott Pickett on his podcast A Plate to Call Home

It comes after Gary spoke last week about the trio’s decision to part ways with MasterChef late last year, telling TV Week his exit was ‘a long time coming’.

‘It was a shock to the public we left, but for us, it was a conversation and a decision that we hadn’t taken lightly and had been a long time coming,’ he said.

‘We wanted to move and do something different.’ 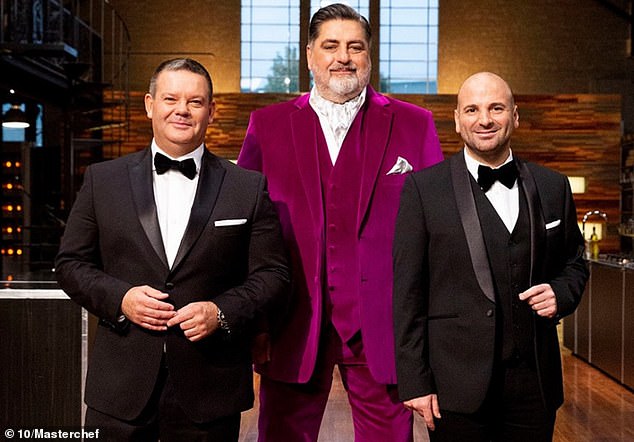 The program will see 10 teams from different countries compete in a World Cup-style culinary battle.

Plate of Origin premieres Sunday at 7pm on Channel Seven 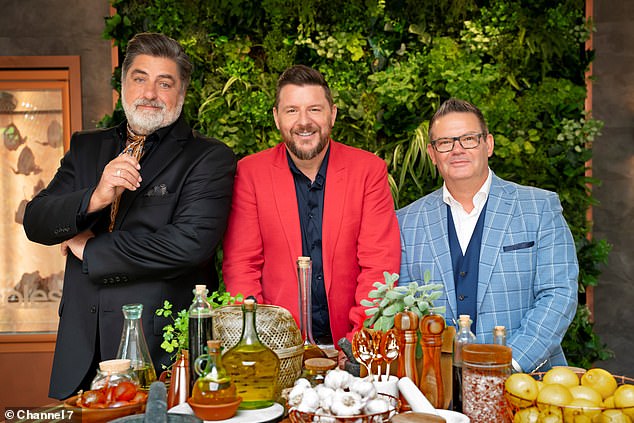