Andy Murray health: 'The pain is too much' – why the tennis hero had career-saving surgery
'The trading card market has been on fire,' Panini America VP of Marketing says
Steve Hilton: Trump is no intellectual, but he wins 'the battle of ideas'

She’s the Spanish-born beauty who is married to the hunky Thor star.

And while Elsa Pataky and Chris Hemsworth might look like the perfect couple, the mother-of-three insists they have their ‘ups and downs’.

‘It’s funny that people think of us as a perfect couple. No way,’ the 43-year-old told body+soul on the weekend. 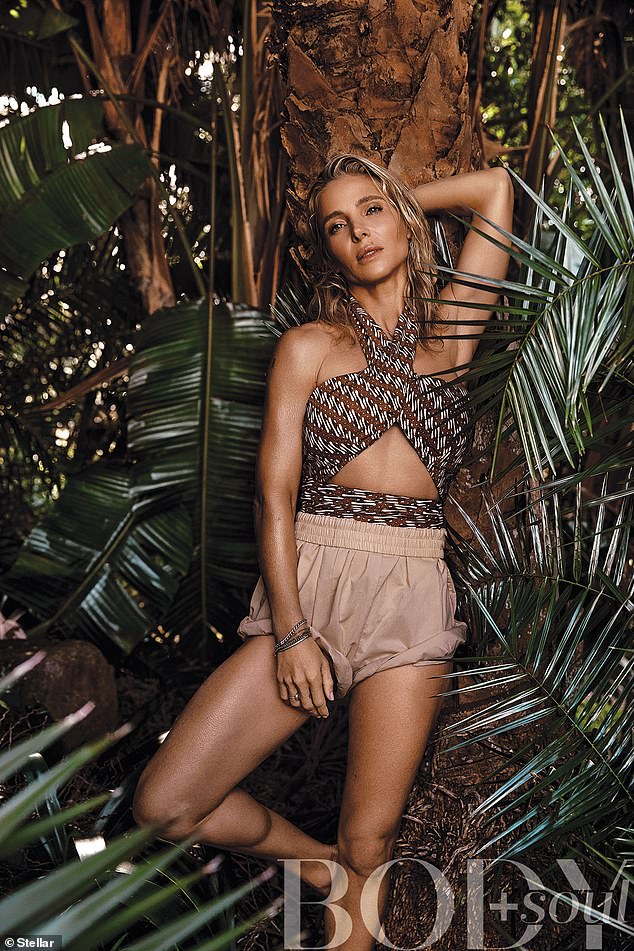 So that’s their secret: On the weekend, Elsa Pataky (pictured) told body+soul that she and Chris Hemsworth aren’t ‘the perfect couple’ and revealed the secret behind their successful relationship was ‘hard work’

‘It’s been ups and downs, and we still keep working at the relationship,’ she added.

Elsa admitted that after nearly a decade of marriage with the Avengers star-it’s not always ‘easy’ but the secret to their long-lasting love is ‘work’.

‘I think a relationship is constant work. It’s not easy,’ she said. 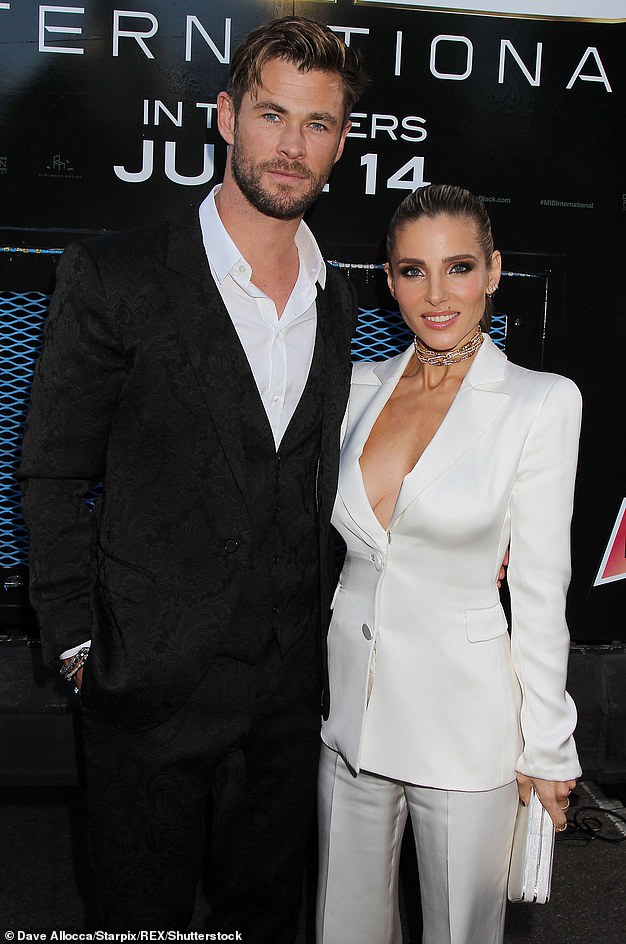 ‘It’s been ups and downs, and we still keep working at the relationship,’ Elsa explained (Pictured with Chris)

Chris, 37, and Elsa married in 2010 after a whirlwind three-month romance.

After spending several years living in Los Angeles, the pair moved to Byron Bay in the Far North Coast of New South Wales in 2014 where they built a $20million mansion. 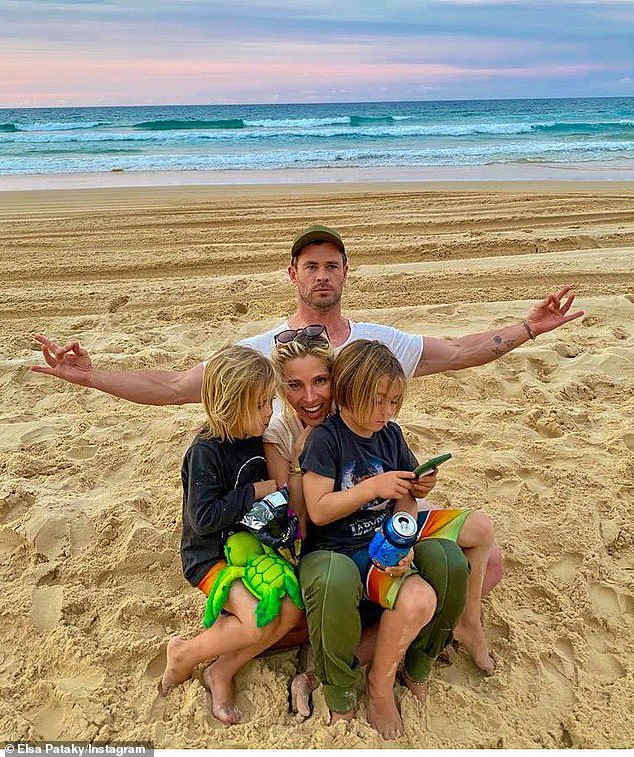 Family: Chris and Elsa share three children  daughter India, seven, and twins Sasha and Tristan, six.  After several years in LA, the couple moved to Byron Bay where they built a $20million mansion (Pictured are Chris, Elsa and the twins)

The friendly and down-to-earth couple are known to enjoy a laid back lifestyle in the area and are often seen dropping their children off to school or picking up groceries in town with bare feet.

In May, Chris admitted to the Sunday Telegraph that he felt ‘suffocated’ by his Hollywood career while living in LA.

‘When you’re suffocated by the work, every conversation that you’re having and every billboard you’re seeing is to do with a movie or whatever around the industry. You lose perspective,’ he told the publication.

The Ghostbusters star added: ‘There’s not a single person there [Byron Bay] that I interact with, or close friends of mine, that are really in the industry and so that’s hugely refreshing, it’s great for my kids and my wife.’ 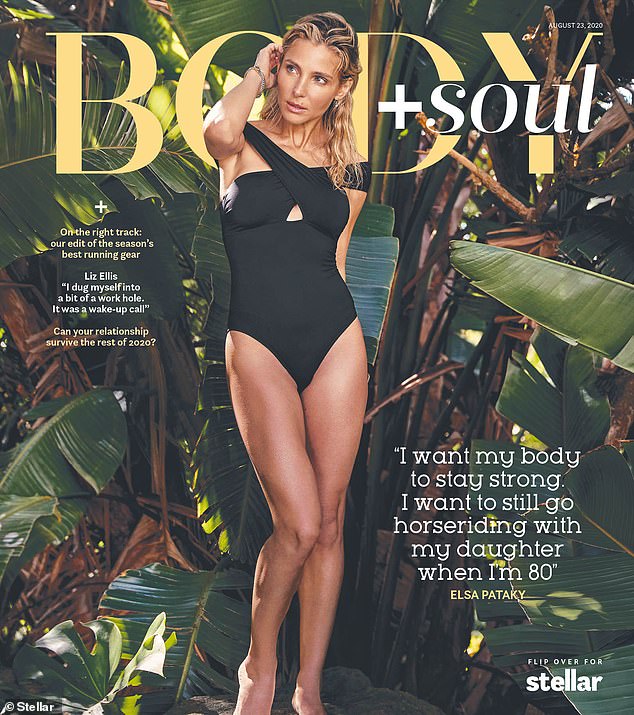 Out now: Read more in this week’s body+soul

As Trump clashes with CDC, the media accuse him of ignoring science 0