She plays Stacey Slater on the hit TV soap, EastEnders. And Lacey Turner wrapped up shooting on Monday to grab a coffee while her car was being cle


She plays Stacey Slater on the hit TV soap, EastEnders.

And Lacey Turner wrapped up shooting on Monday to grab a coffee while her car was being cleaned.

The actress, 32, look stunning in a peachy pink and coral oversized floral dress as she collected her caffeine boost and returned to her vehicle. 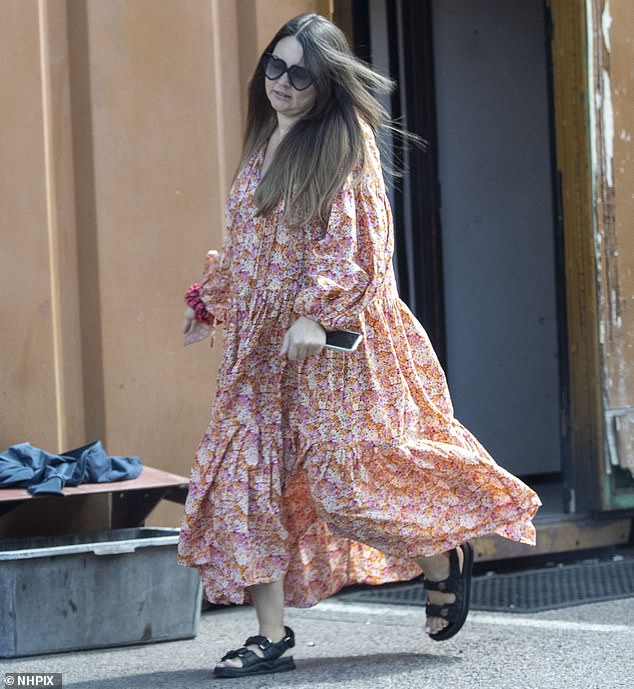 Pretty in pink: Lacey Turner cut a stylish figure in a flowing smock dress as she took a break from filming to grab some coffee and return to her car after it was cleaned on Monday

She oozed femininity in her tiered shirt smock dress that featured a coral pink floral pattern throughout.

Lacey paired the look with a pair of comfortable and summery black £690 Chanel sandals which matched her heart-shaped glasses.

The EastEnders actress opted for a natural makeup finish and sported her hair in a natural straight do. 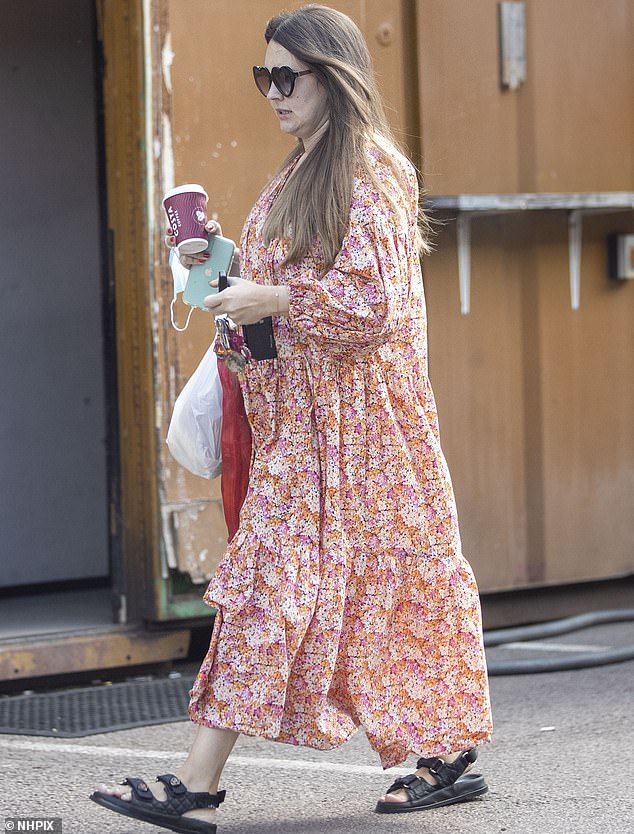 Blossoming beauty: The brunette star, 32, donned the stylish maxi dress in a coral pink and peach-colour which she paired with some comfortable quilted black Chanel sandals

She clutched her phone in one hand and her coffee in the other as she collected the keys to her vehicle from a member of staff.

The soap star recently celebrated the birthday of her childhood sweetheart, Matt Kay, who she married in 2017 at an intimate Ibiza ceremony.

Taking to Instagram, the actress shared a series of sweet snaps while adding the caption: ‘Happy birthday my love!

‘Thank you for being our best friend, the best husband and best daddy in the whole wide. We love you forever & ever’. 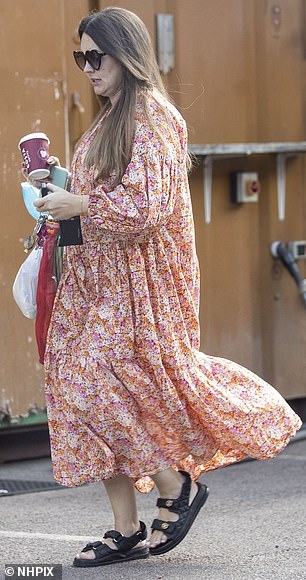 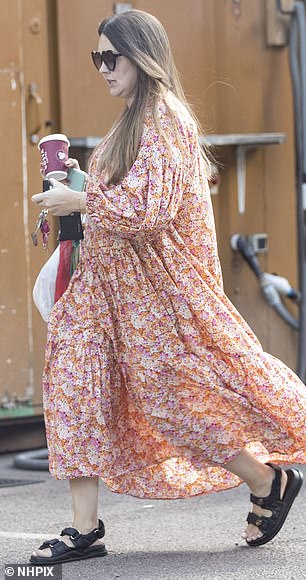 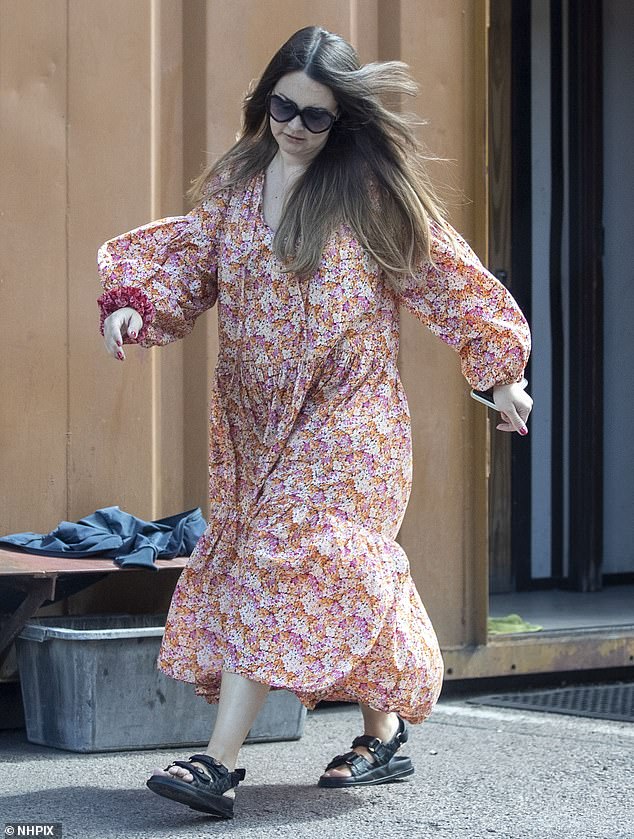 Brunette bombshell: The EastEnders actress kept her long and voluminous chocolate tresses in a natural straight style and opted for a minimal makeup look

The couple looked incredibly loved-up in a sweet snap as they cosied up in front of their Christmas tree while she beamed into the camera.

Appearing on Loose Women, the EastEnders star reflected on her journey to motherhood after welcoming daughter Dusty in July with Matt.

Lacey revealed: ‘It took us ages to get pregnant. I put so much pressure on myself to fall pregnant and it wasn’t happening. 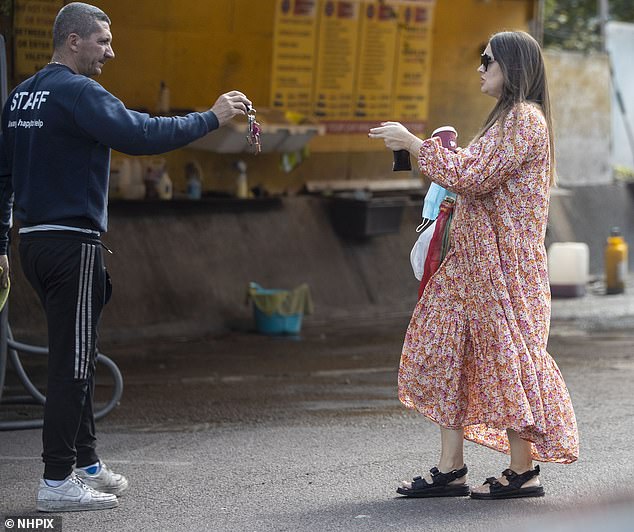 Clean as a whistle: Lacey collected her keys from a member of staff who had been cleaning her Range Rover while she was filming and made the swanky vehicle look as good as new

The actress tragically suffered from two miscarriages and begun to give up hope.

She refused to acknowledge her third pregnancy until she was 14 weeks along, and even then she would not allow herself to get excited until she reached the 25 week mark.

She added: ‘It got to the point where I said to Matt, “Let’s just forget it. We’ll get a puppy.” As soon as we’d said that, we fell pregnant.’ 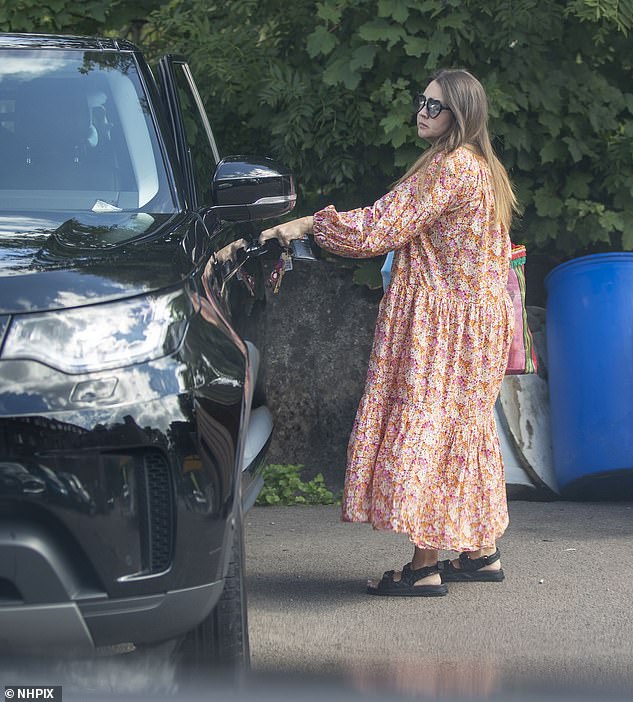 Stunning: The brunette beauty looked poised and fashionable as she opened the door to her vehicle to unload her things and wrap up filming for the day

Revealing she had a scan ‘every week’ during her pregnancy with Dusty, she explained: ‘I was so scared. Until you feel kicking, you don’t know if anything is actually there.

She had to change her way of thinking following the devastating disappointment of her first miscarriage as she recalled: ‘You start thinking about baby names and looking at clothes and things, and then it was just sort of gone… at seven weeks. 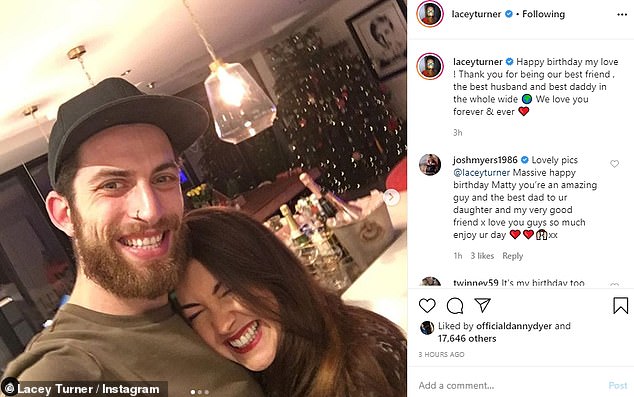 Happy couple: When she’s not busy filming, the actress spends time with her childhood sweetheart Matt Kay, who she married in 2017 in an intimate Ibiza ceremony

‘It was such a massive shock as quite naively I thought, “I’m going to have a baby”… It’s so hard, what do you say to people?

‘I don’t want them to feel uncomfortable about it. Although I felt so heartbroken, I just thought “I’ll brush that under the rug”…

‘It’s hard because, are you supposed to grieve for something that’s the size of a grain of rice? People believe different things, but for me it was a baby from the minute it was conceived.’ 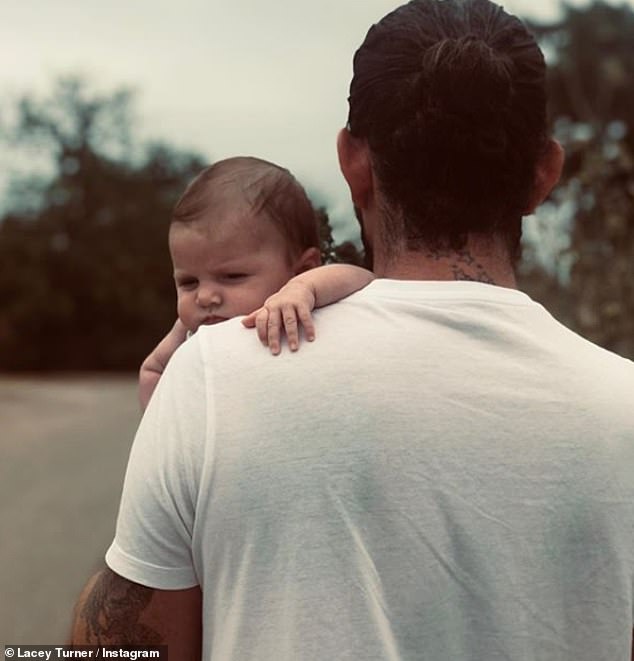 Tragedy: Unfortunately for the actress, she suffered two miscarriages before they welcomed their first daughter into the world named Dusty in July

Heart attack warning: How often do you poo in a single week? Hidden signs explained 0

Yemen: How to help the Yemen crisis – Why is Yemen starving? 0

Jon Hamm cuddles up to new dog Splash, after the fourth-month-old was returned to the shelter twice 0

House prices: How to cut the asking price of a property by 50% 0

Coronavirus second wave tracker: Which countries have had second spikes of COVID-19? 0