Ovarian cancer symptoms: The sign when it comes to sex that can signal the deadly disease
Cancer: Eat this tasty snack three or more times a week to reduce your risk
How to live longer: The spice that may offer protection against heart disease and cancer

The Voice coach Delta Goodrem has launched her own charity to raise money for  research into cancer and auto-immune diseases at St Vincent’s Hospital.

The 35-year-old singer, who was diagnosed with Hodgkin’s lymphoma at just 18-year-old in 2003, described the philanthropic initiative as a ‘full circle moment’ while speaking to The Sunday Telegraph this week.

‘It means something great to be able to give back and really – in a concrete way – make a difference for positive change,’ Delta said. 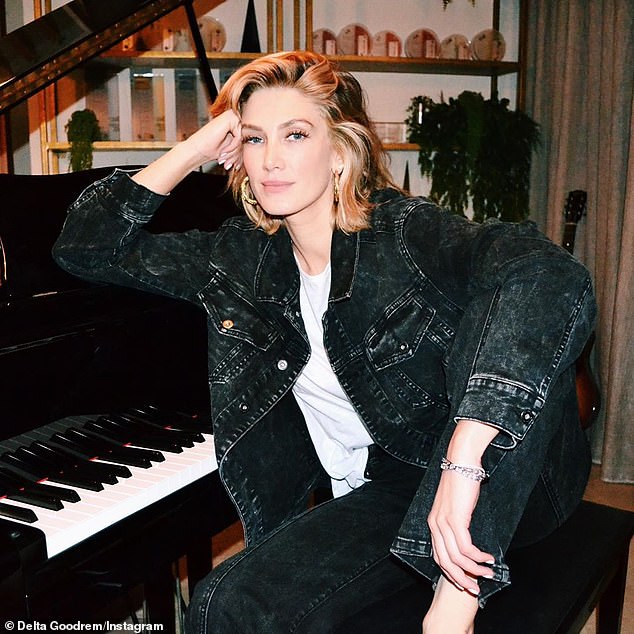 Giving back! The Voice coach Delta Goodrem, 35, (pictured) has launched a charity to raise funds for cancer research, 17 years after her own battle with cancer

‘It’s extraordinarily special and I really hope that it will be one of my greatest legacies,’ the Innocent Eyes singer added.

The Delta Goodrem Foundation Fellowship in Cellular Therapy will support the hospital’s clinical trials in using a patient’s own cells to treat their illness.

The hospital currently has plans to extend their work with a Centre for Excellence in Cellular therapy which will involve national and international trials. 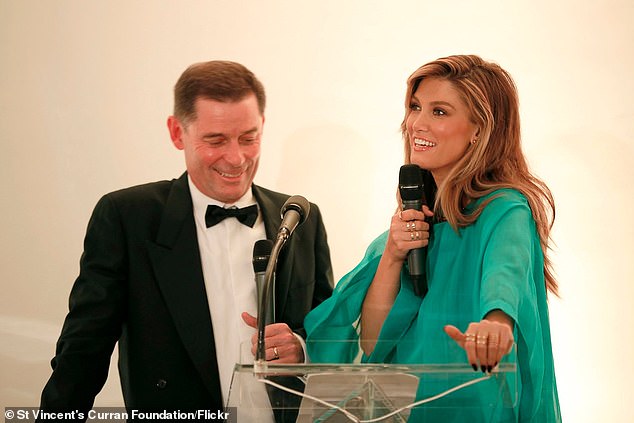 Philanthropic: ‘It’s extraordinarily special and I really hope that it will be one of my greatest legacies,’ Delta said. Pictured at St Vincent’s Hospital function with Associate Professor, John Moore

Delta has had a long-standing association with the hospital following her treatment, including being named patron of The Kinghorn Cancer Centre.

She is also an ambassador for the hospital’s haematology ward and regularly visits patients to lift their spirits.

Delta spoke about her own fight with the cancer and how it affected her life in a moving interview with WHO magazine in April. 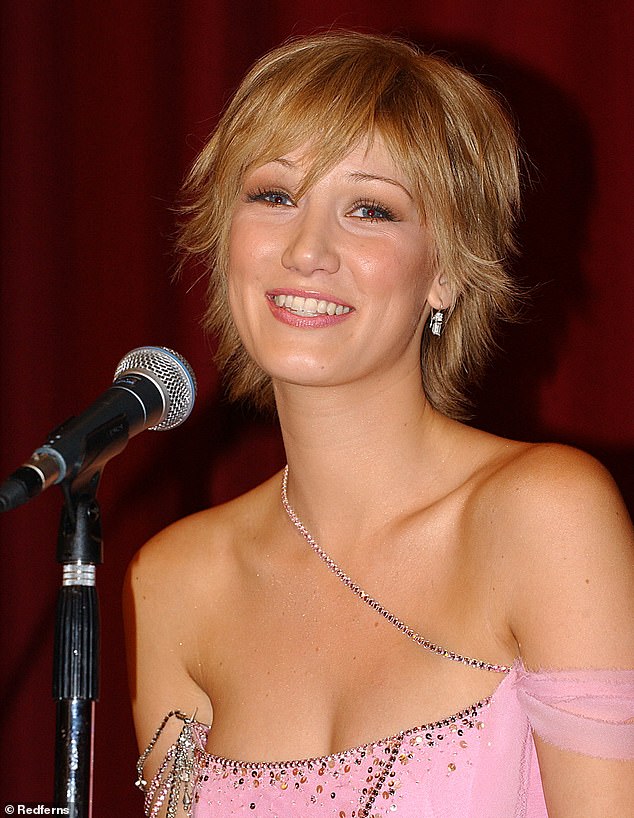 What is Hodgkin’s lymphoma?

Hodgkin’s is a cancer of the lymphatic system that carries white blood cells throughout the body to fight infection. It usually affects groups of lymph nodes.

The lymph nodes in the neck are the most common site of cancerous tumours in Hodgkin’s, but they can also be found in the armpit, chest, groin and abdomen.

The cancer can spread through the body via the lymphatic system and affect the bones and organs such as the liver, lungs and spleen.

She said of the diagnosis: ‘It was like a bomb had gone off.’

‘I remember that when I was first told I had cancer, my body went into shock and I shook uncontrollably for the next 24 hours,’ Delta said.

Delta lost her hair due to chemotherapy and said the changes to her physical appearance were ‘confronting’.

She went through a year of cancer treatment.

This included eight months of chemotherapy and two months of radiotherapy.

‘It was very hard to feel beautiful in an external sense – my skin colour had a green tinge to it, there was a lot of steroid effects and it was hard to feel good,’ Delta said.

She added that going through remission was just as challenging. ‘It was as if a bomb has gone off and you have to put all the pieces back together,’ she confessed.

After beating cancer, Delta said that her health remains her priority. 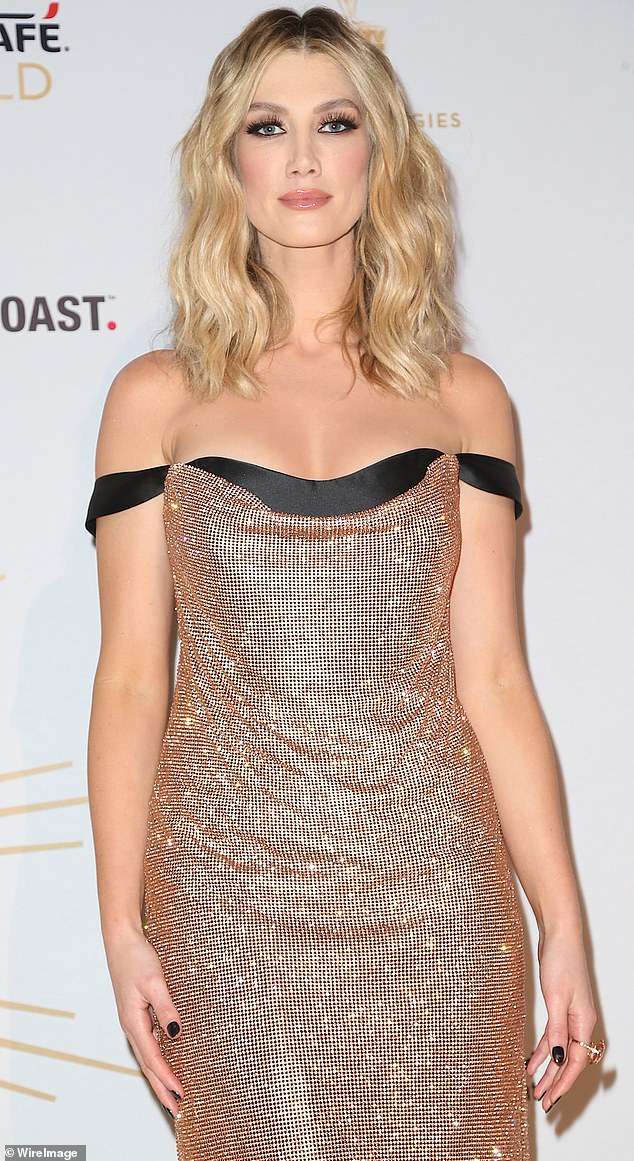 Care: After beating cancer, Delta said that her health remains her priority. Pictured on the Gold Coast on June 30, 2019

RHOBH's Brandi Glanville says she wants to MOVE to Australia 0

How to light a barbecue 0