Dave Hughes reacts to daughters' comments on his man boobs

Vogue Williams laments having bigger boobs after pregnancy and her mission to get a 'bigger bum'
'My boobs are bigger than my belly': Rochelle Humes displays her baby bump in a knitted co-ord
Rhian Sugden reveals she's eager to have her famous boobs REDUCED as they've grown to a whopping 32G

And on Monday’s episode of The Masked Singer, the judge, 49, revealed the hilarious response he gives to his ‘ruthless’ daughters Sadie, nine, and Tess, seven, when they ask about his ‘boobs’.

The off-the-cuff remark arose while discussing how the celebrities must feel after taking off their elaborate costumes. 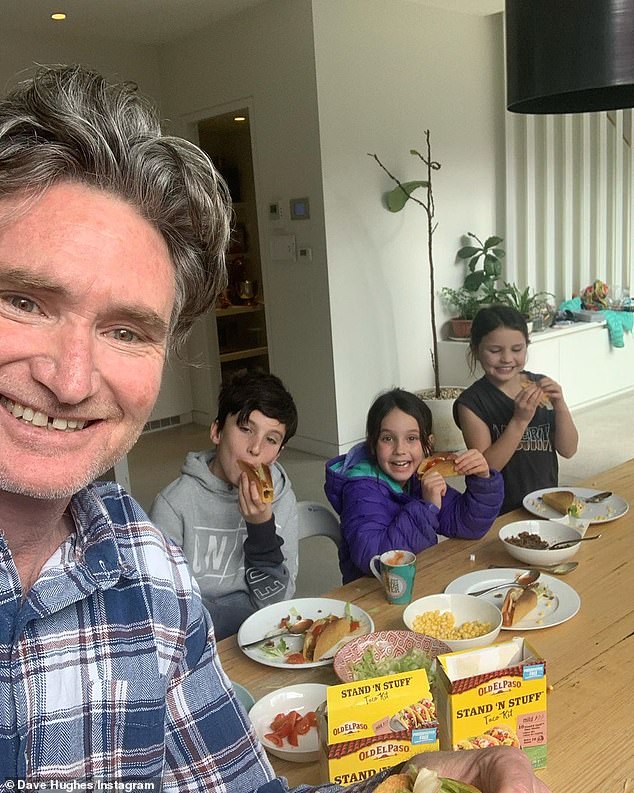 Revealed: On Monday, Dave Hughes shared his hilarious response to his ‘ruthless’ daughters when they ask about his ‘boobs’. Dave is pictured with daughters Sadie, nine, and Tess, seven, and son Rafferty, 11

Dave’s female co-stars said they imagine it would feel like ‘taking off a bra times a million’.

‘Children are ruthless. My daughters say, “Dad, you’ve got boobs”. And I go, “Well, you don’t, so who’s the winner now?”‘ Dave hilariously recalled.

Urzila added: ‘Well, just think you guys can all go and buy a training bra together.’ 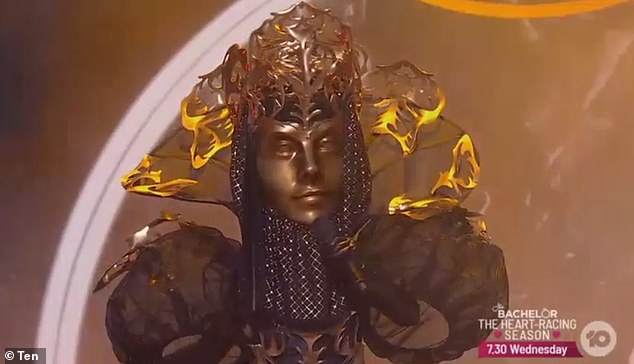 Off-the-cuff: The remark came about when discussing with his fellow judges how the stars under the mask would feel, when taking off their elaborate costume. Pictured: Queen 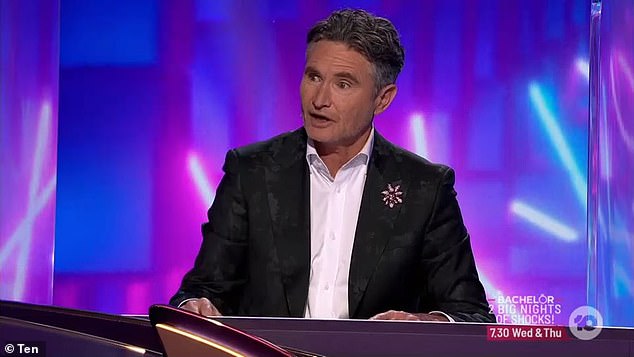 Hilarious: Dave’s female co-stars said they imagine it would feel like ‘taking off a bra times a million’. The comedian responded: ‘Children are ruthless. My daughters say, “Dad, you’ve got boobs”. And I go, “Well, you don’t, so who’s the winner now?”‘

The couple met at a Melbourne bar on a Friday night back in 2002. After hearing him talk about their meeting on-air, she decided to call into the show.

They went on their first date that same day, and the rest is history.

Dave told TV Week magazine in January that his children are his toughest critics.

‘They have a pretty good sense of humour and they get the jokes – but they’re not easily impressed,’ he said. 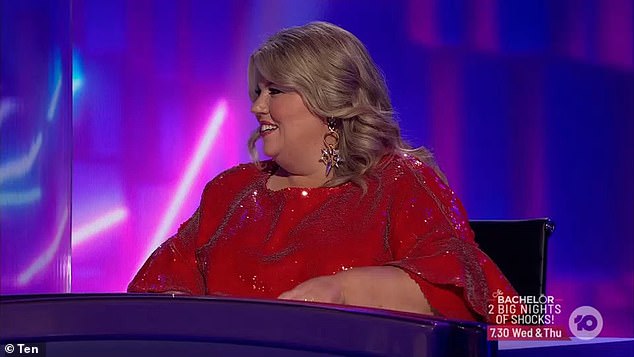 Urzila Carlson (pictured) added: ‘Well, just think you guys can all go and buy a training bra together’

Dave also revealed that while they like The Masked Singer, they aren’t a fan so much of his dancing.

Referring to watching the last season together, he said: ‘They actually watched that, it’s a great family show. They weren’t, however, impressed with my dancing.’

‘I was having a dance, trying to get a laugh, and they said, “Dad, your dances are stupid”. To which he responded, “I know, but my ‘stupid dances’ are paying for your iPad!”‘

The Masked Singer continues Tuesday at 7.30pm on Channel Ten. 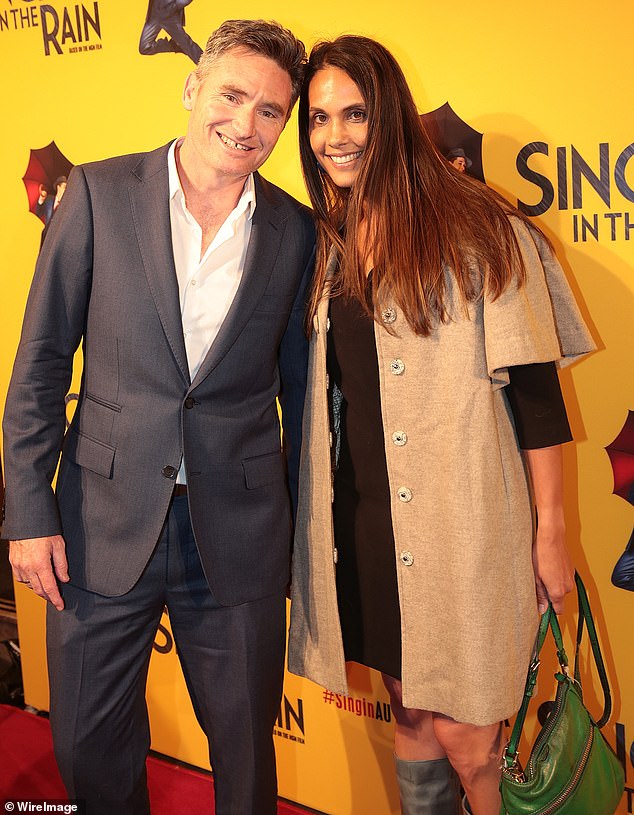 Sooji Chaat Square Recipe: This High Protein Recipe Is Sure To Bowl You Over 0

NHL players call on league to do more as NBA, WNBA, MLB postpone games in wake of Jacob Blake shooting 0

Immigrant shames homegrown anti-Americans ‘don't know how lucky you are!’ 0