By Connie Rusk For Mailonline

She is expecting her first child with her soap star husband Sam Aston later this year.

And Briony, who is in 29 weeks pregnant, showcased her blossoming baby bump as she did a yoga session on Wednesday.

Taking to Instagram, the yoga instructor, 25, did a handstand and told fans being pregnant has helped with her balancing skills. 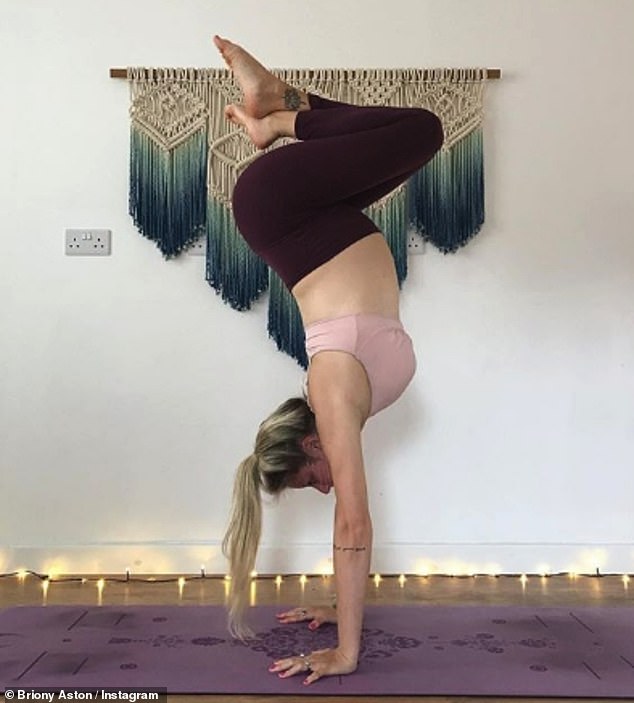 Briony Aston, who is in 29 weeks pregnant, showcased her blossoming baby bump as she did a yoga session on Wednesday

Briony, who was clad in pink sports bra and black leggings, showed off her flexibility as she balanced on her hands.

The blonde beauty captioned the snap: ‘So it turns out being pregnant helps with my balance when in a handstand. I guess that was the secret all along yogis’. 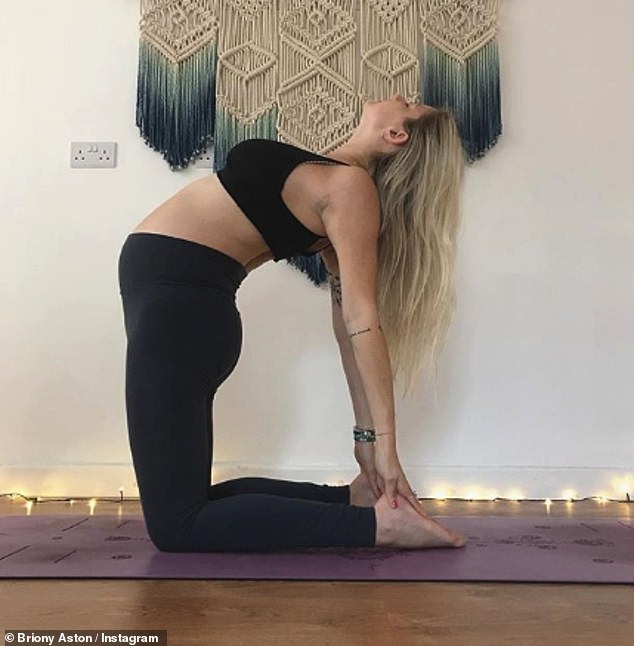 Talented: The blonde beauty is a trained yoga instructor

The blonde beauty also gushed that being pregnant had stopped her from feeling lonely, as she cradled her tummy.

Briony and Sam announced they were expecting a boy when speaking with OK! magazine, saying: ‘We’re having a boy!

‘It was a massive surprise when we found out, as there are loads of girls in our families, so we were adamant we were having a girl.’

Briony added the couple had found out the day before lockdown, saying: ‘Sam couldn’t come with me because of the current rules, so I got the consultant to write the sex on a piece of paper and put it in an envelope and we both then sat in the car and opened it together. We were over the moon.’

The couple also revealed they had only been trying for a baby for little over a month before getting the positive result.

Sam, whose Coronation Street character Chesney is parenting quads on the popular ITV soap, said he and Briony would love a big family but admitted they were glad they were just expecting the one child. 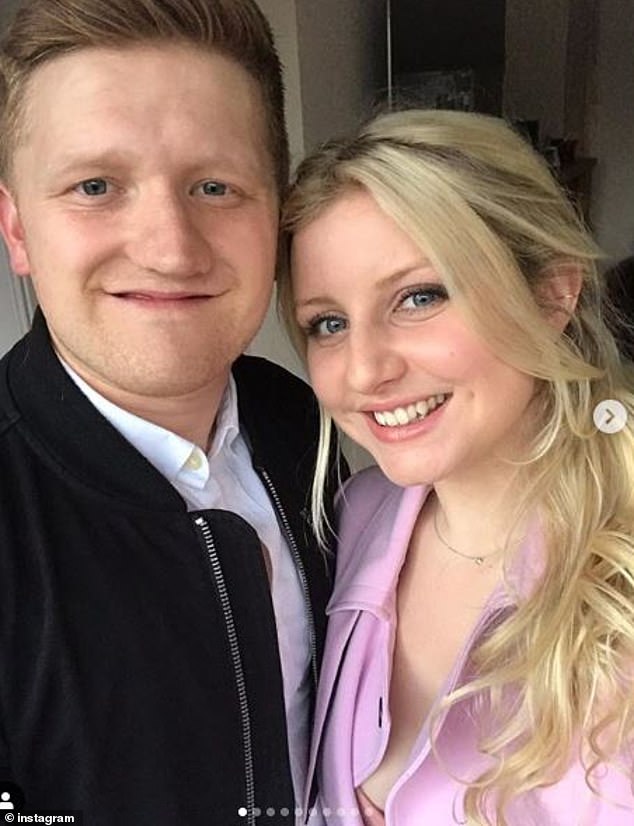 Mr and Mrs: Sam and Briony tied the knot last year, two years after the couple announced their engagement, and first announced they were expecting last month

Property for sale: Easy mistake to avoid when selling a property – what not to do 0

The hilarious truth behind this Logies photo: Larry Emdur's night with Naomi Watts 0

WW3 warning: Russia and China investing in submarines to target US 0