The reviews are in for Tenet, Christopher Nolan's highly anticipated new film and the follow-up to his heart-pounding 2017 film Dunkirk.Tenet has a


The reviews are in for Tenet, Christopher Nolan’s highly anticipated new film and the follow-up to his heart-pounding 2017 film Dunkirk.

Tenet has achieved an 82% fresh rating on Rotten Tomatoes but has some critics complaining of a ‘dud’ that is ‘easy to admire’ but ‘almost impossible to love.’

However a majority of the feedback was positive, including the Variety review which gushed: ‘The structural complications of Nolan’s storytelling are nifty enough, but it’s the muscular gusto of his filmmaking that inspires wonder.’ 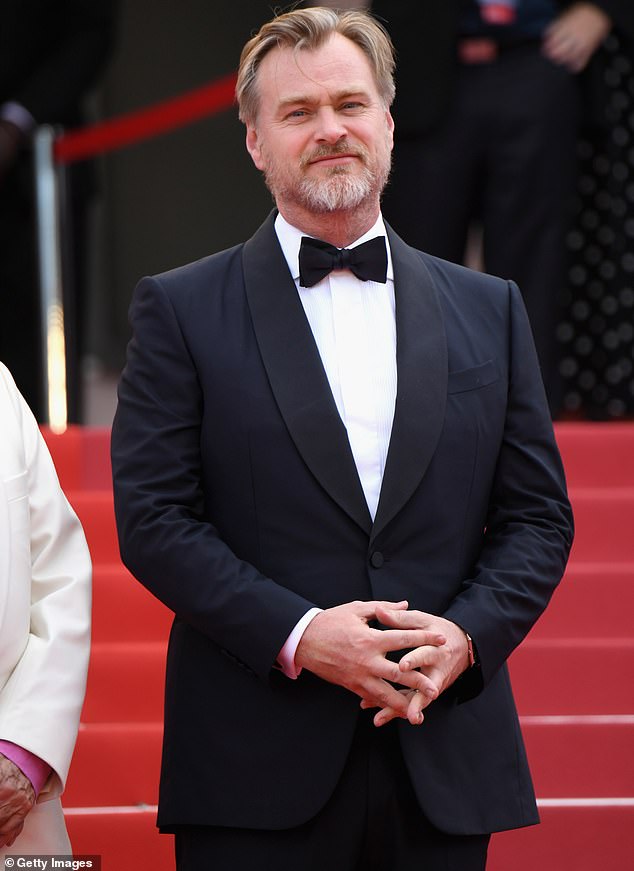 Hit filmmaker: The reviews are in for Tenet, Christopher Nolan’s (pictured) highly anticipated new film and the follow-up to his heart-pounding 2017 film Dunkirk

Meanwhile the Hollywood Reporter called the new release ‘a chilly, cerebral film – easy to admire, especially since it’s so rich in audacity and originality, but almost impossible to love, lacking as it is in a certain humanity.’

‘This movie revels in its whirlwind of complications, daring its audience to get their heads around its high concept, while simultaneously delivering a massive big-screen wallop,’ the Deadline review read in part.

The heady quality of the thriller has led Tenet to be compared to the director’s 2010 release Inception starring Leonardo DiCaprio and Marion Cotillard.

When the subject was broached to Tenet lead John David Washington in June he told Esquire the film was ‘an in-law to Inception.’ 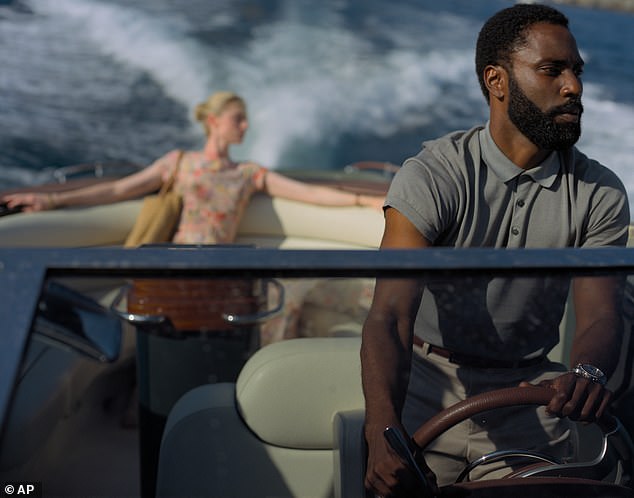 Feedback: Tenet has achieved an 82% fresh rating on Rotten Tomatoes but has some critics complaining of a ‘dud’ that is ‘easy to admire’ but ‘almost impossible to love’

Tenet is a spy organization in the film that is set upon preventing an apocalyptic third World War from breaking out.

Although it was initially meant to come out in mid-July the movie was delayed multiple times owing to the coronavirus pandemic.

The movie will bow next Wednesday in 70 countries before getting a limited theatrical release in the United States on Thursday, September 3. 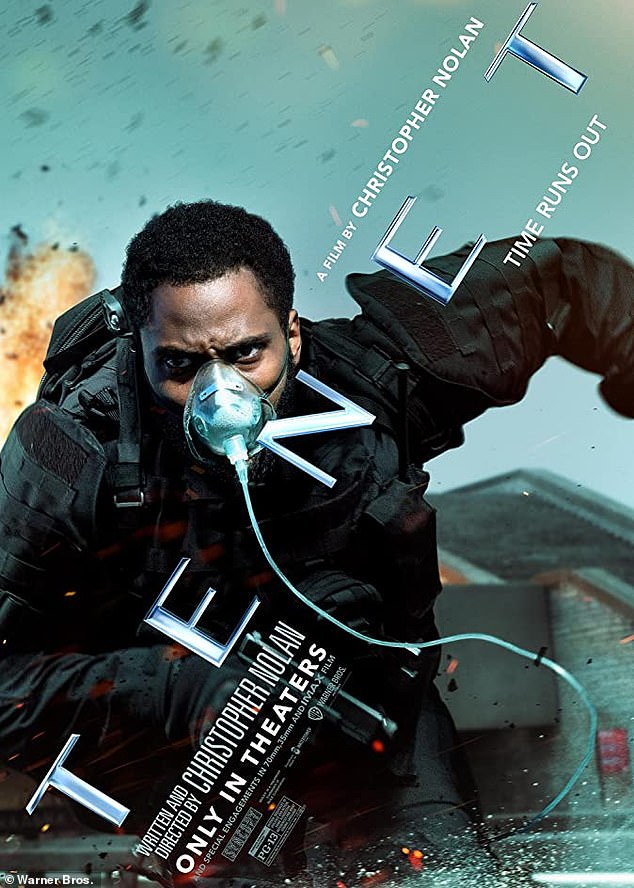 Masked up: When the subject was broached to Tenet lead John David Washington in June he told Esquire the film was ‘an in-law to Inception’

Scratching its head the Los Angeles Times review theorized: ‘Nolan’s latest may well be full of sound and fury, signifying nothing, or it may signify something imponderably resonant, and signify it forward, backward and inside out.’

Meanwhile the New York Times remarked that ‘gosh, does he blow stuff up good. And that’s not nothing, right now, when it is probably scale and explosions and complex stunts, rather than Deep Meaning, that will be what gets corona-shy moviegoers to brave the multiplex.’

While Den Of Geek declared the film was not a ‘masterpiece’ its review said: ‘Is it worth braving the cinema for? It depends how safe you feel of course, but this is certainly the biggest bang for your buck of the year so far.’

However IndieWire compared the experience of watching the movie to ‘witnessing a Sermon on the Mount preached by a savior who speaks exclusively in dour, drawn-out riddles. Any awe is flattened by follow-up questions.’ 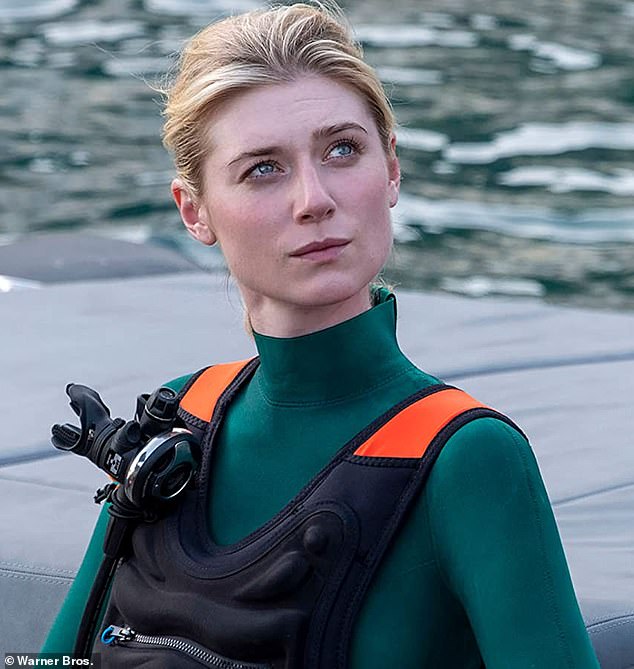 Across the pond the Independent called the film ‘a thrilling place to get lost in’ while the Guardian branded it a ‘palindromic dud.’

Meanwhile the Irish Times complained: ‘The confusion does not just render the plot unintelligible. It eats up brave performances by excellent actors.’

‘Not only does the plot lose all connection with logic but the action becomes weirdly notional,’ read the review in the Sydney Morning Herald.

‘It’s hard to tell whether you’re coming or going. No doubt avid students of the Nolan formula will get months of entertainment out of repeated viewings but for me it was oddly tantalising – full of good things but ultimately frustrating.’

Irena Srbinovska's brother defends her amid feud with Bella Varelis 0

Bubble crankiness ratchets up the nasty for Stars-Lightning 0

Bubble crankiness ratchets up the nasty for Stars-Lightning 0

Journalist describes riot damage in cities across US: 'Beyond anything … since at least the 1960s' 0

Mary Kay Letourneau, who made headlines over affair with student, dead at 58 0