Christopher Nolan's Tenet may not screen in LA and NYC as Warner Bros. restricts drive-in showings

Christopher Nolan's Tenet may not screen in LA and NYC as Warner Bros. restricts drive-in showingsBy Rachel Mcgrath For Dailymail.com


Christopher Nolan’s Tenet may not screen in LA and NYC as Warner Bros. restricts drive-in showings

He’s been putting off the release of his highly-anticipated new movie Tenet during the COVID-19 pandemic because he wants it to play in movie theatres.

But with Warner Bros. committed to a Labor Day weekend opening for Tenet, Christopher Nolan’s ‘cinemas only’ directive could lead to an uneven rollout across the U.S.

According to Variety on Monday, Tenet may not play in the major markets of Los Angeles and New York because the studio will only permit it to be shown at drive-in screenings if regular movie theatres are open in the same locale.

And with two weeks to go to opening day of September 3, theatres in LA and NYC as well as many other cities remain shuttered due to coronavirus restrictions. 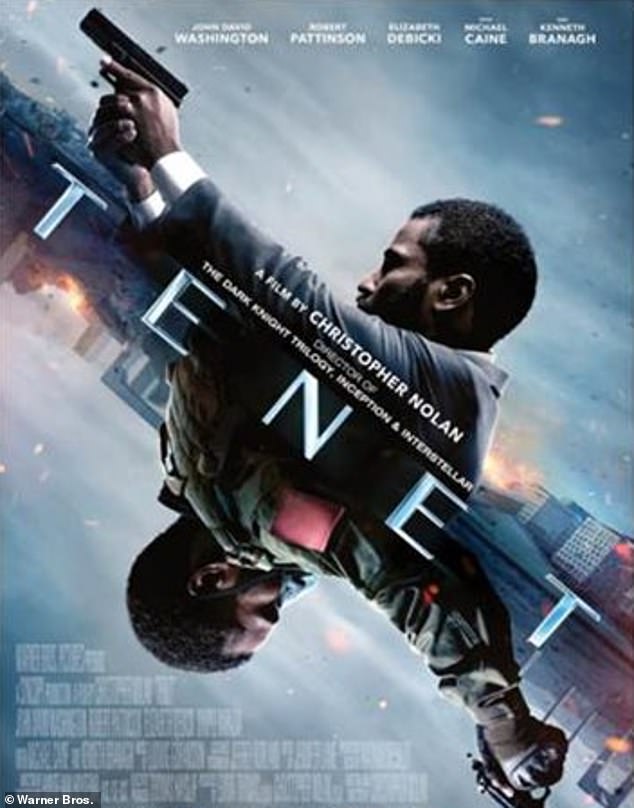 Limited release: Christopher Nolan’s Tenet may not play in New York and Los Angeles when it opens September 3 as movie theatres there remain shuttered and the studio won’t allow it to be shown in drive-ins

And with Nolan insisting Tenet be screened and not streamed, drive-ins may be the only option for fans in the states where pandemic restrictions remain in place.

The reasoning behind the studio’s decision is said to be a desire to preserve the plot which has been a closely guarded secret.

But with a budget reported to be in the region of $200 million, Warner Bros, has to be concerned about recouping that expenditure, which limiting the venues able to screen the film will hinder.

That said, the number of drive-in theaters is tiny compared to the number of bricks and mortar venues, said to be in the region of 6,000 across North America. 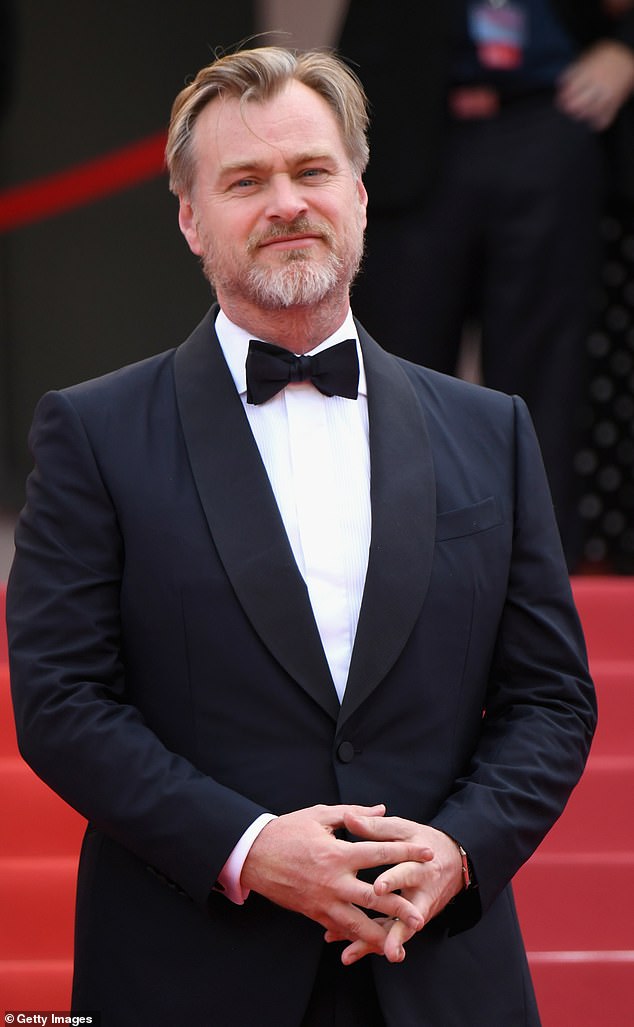 Strict rules: British filmmaker Nolan has repeatedly insisted that his highly-anticipated new movie will only be shown on the big screen, despite the COVID-19 pandemic 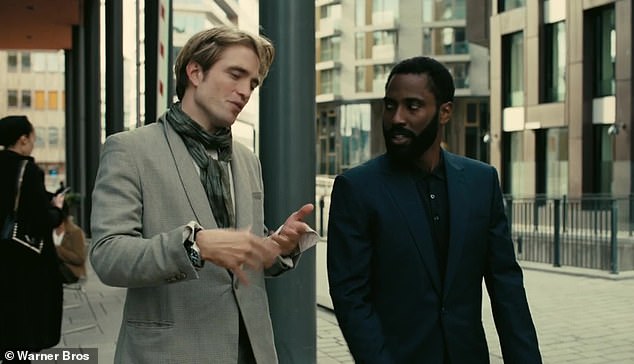 Few clues: Tenet, with a reported budget of $200 million, is billed as an international spy thriller starring Robert Pattinson and John David Washington. Its plot has been a closely guarded secret

Meanwhile, reviews from critics who have been shown Tenet have been somewhat mixed.

While the set pieces and effects in the international spy thriller are acknowledged to be spectacular, the plot itself has been less enthusiastically received.

‘Nolan’s latest may well be full of sound and fury, signifying nothing, or it may signify something imponderably resonant, and signify it forward, backward and inside out,’ the Los Angeles Times observed.

Deadline was more enthused, sharing: ‘This movie revels in its whirlwind of complications, daring its audience to get their heads around its high concept, while simultaneously delivering a massive big-screen wallop.’

The Guardian branded it a ‘palindromic dud’ while the Irish Times stated: ‘The confusion does not just render the plot unintelligible. It eats up brave performances by excellent actors.’

It will be released in 70 countries on Wednesday ahead of its North American debut. 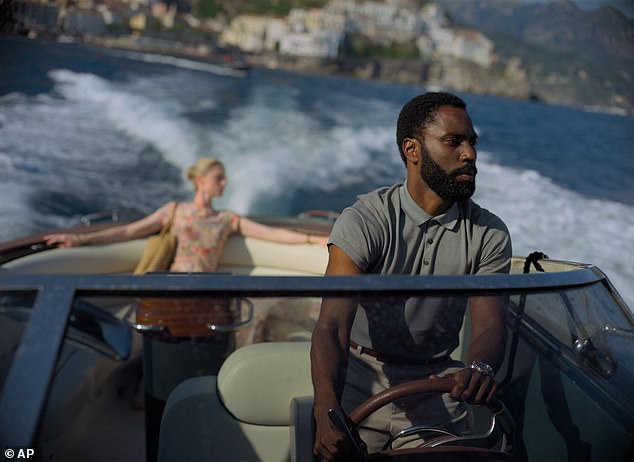 Coming soon: Tenet was originally slated to open in July and marks Nolan’s first big screen endeavor since 2017’s Dunkirk. It will be released in 70 countries on Wednesday ahead of its North American debut. on September 3

Loading...
Newer Post
Sen. John Kennedy claims 'too many Democrats' support 'the people who are trying to destroy our country'
Older Post
Cleaning: Mrs Hinch fan shares easy hack for getting creases out of fabric without ironing