'People take digs, but it's a chance to catch up': Carrie Bickmore reminisces about the Logie Awards alongside Kate Ritchie and Lisa M

Keith Urban and Pink perform their new collaboration One Too Many for the first time at ACM Awards
'Black-ish' star Marsai Martin fires back at online trolls for criticizing her hair, teeth during BET Awards
ACM Awards 2020: Where to watch and what to know about the Academy of Country Music Awards


‘People take digs, but it’s a chance to catch up’: Carrie Bickmore reminisces about the Logie Awards alongside Kate Ritchie and Lisa McCune – as the 2020 event is cancelled amid COVID-19

The 2020 TV WEEK Logie Awards were officially cancelled in April due to the coronavirus pandemic.

And ahead of what would have been TV’s night of nights on Sunday, 2015 Gold Logie winner Carrie Bickmore took a trip down memory lane for The Daily Telegraph’s Stellar magazine.

In the cover story alongside Kate Ritchie and Lisa McCune, the 39-year-old said that while people like to take ‘digs’ at the Logies, it’s a chance to catch up with friends. 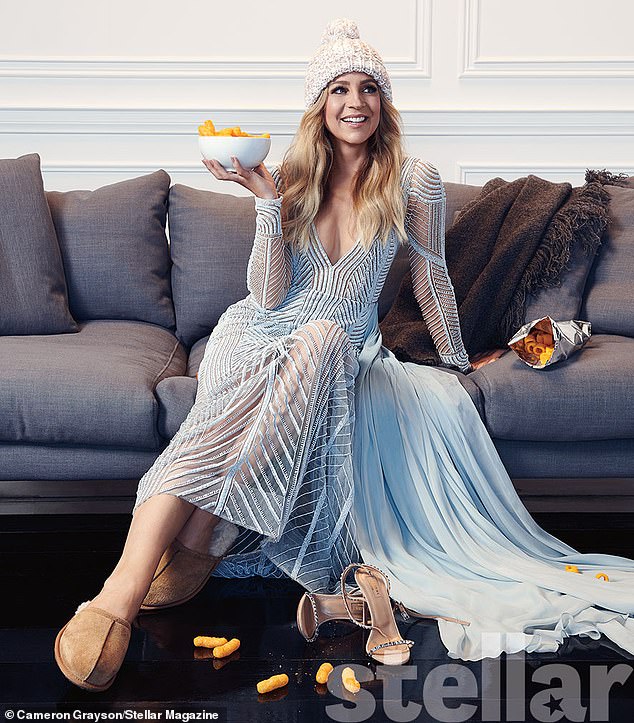 ‘People take digs, but it’s a chance to catch up’: Carrie Bickmore (pictured), 39, reminisced about the Logie Awards for The Sunday Telegraph’s Stellar magazine – as the 2020 event is cancelled amid the coronavirus pandemic

‘A lot of people like to take little digs at the Logies, but for me it’s an awesome chance to catch up with friends and colleagues from other networks and to celebrate the industry we work in,’ Carrie told the publication.

‘I absolutely loved every single Logies I attended and I’ve never been too cool to say so,’ she said. 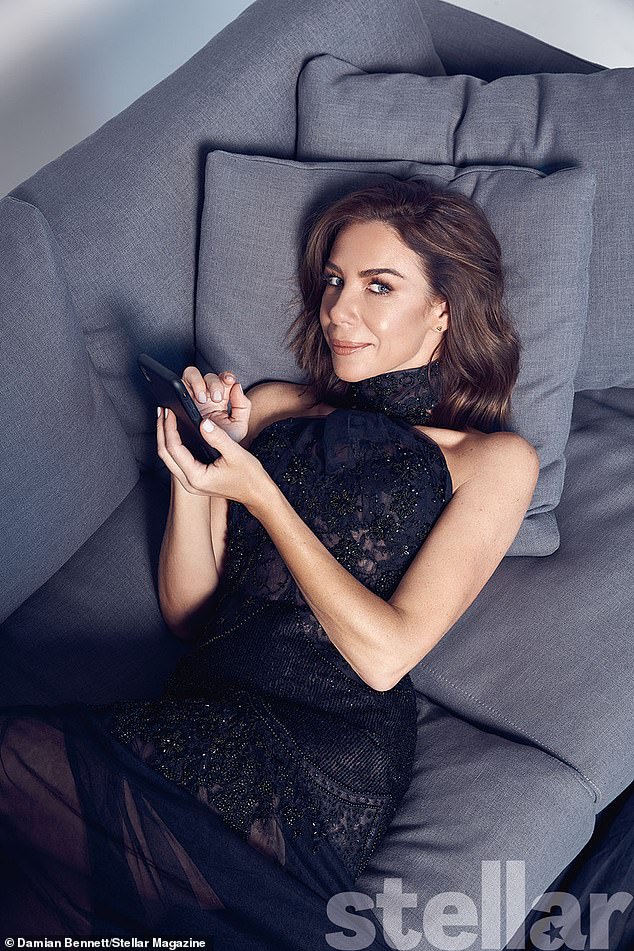 Fond memories: Former Home and Away star Kate Ritchie (pictured), 41, who also featured in the cover story, said the night is always ‘full of warm camaraderie’

‘For me, it was always the one night a year full of warm camaraderie and celebration, followed by a week of sore feet and storytelling.’

Blue Heelers star Lisa McCune, 49, added: ‘On the nights I won Gold, standing in line at the cab rank outside Crown (Casino) felt like a Cinderella moment – Logies stashed, parties happening inside, and me going home to get sleep before work the next day where we got to make more drama!’

In light of the Logie Awards cancellation – a first since its debut in 1959 –  showrunners plan to hold a ‘bigger’ and more ‘epic’ event in 2021. 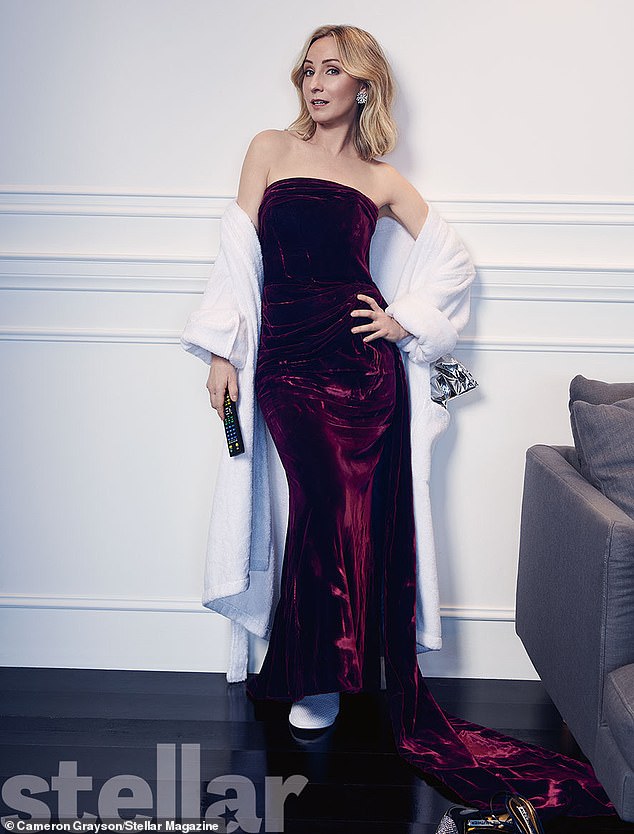 Cinderella moment: Blue Heelers star Lisa McCune (pictured), 49, added: ‘On the nights I won Gold, standing in line at the cab rank outside Crown (Casino) felt like a Cinderella moment’

‘All parties agree the most positive outcome is to not hold the Logies, including public voting, in 2020, but to stage an even bigger event on the Gold Coast in 2021, a statement by Bauer Media read in April.

The cancellation of the prestigious event is set to cause a financial blow for Gold Coast tourism.

Last year’s event brought in an estimated $30million in publicity for Queensland. 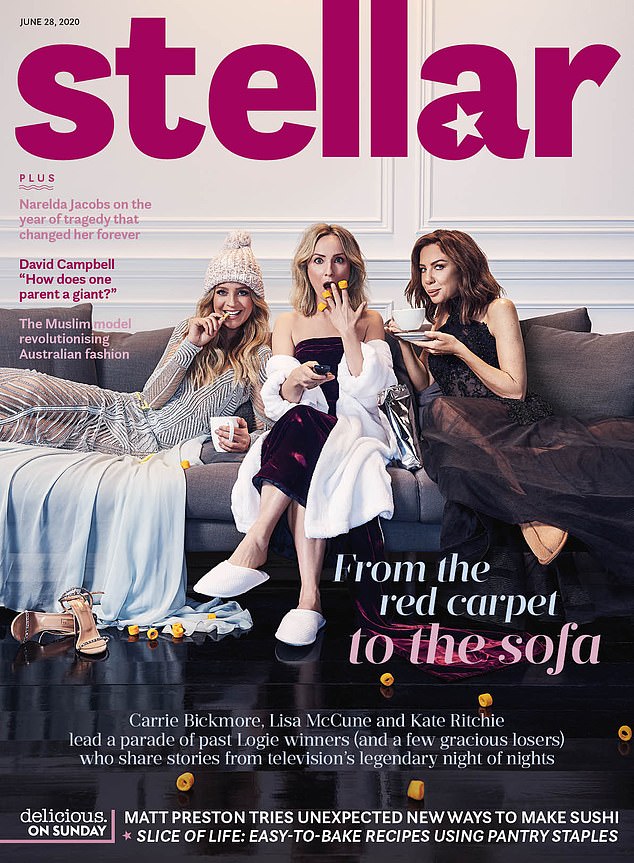 Until 2021: The 2020 TV WEEK Logie Awards were officially cancelled in April due to the coronavirus pandemic. More tales on the show’s history are featured in Stellar magazine