Who's the lucky guy? Brittany Hockley drops a hint about who she picks on Bachelor in Paradise as she refers to finding her 'penguin'B


Who’s the lucky guy? Brittany Hockley drops a hint about who she picks on Bachelor in Paradise as she refers to finding her ‘penguin’

Brittany Hockley has dropped a rather huge hint about who she falls for on the upcoming season of Bachelor in Paradise.

The 32-year-old, who starred on Nick “The Honey Badger” Cummins’ season of The Bachelor, shared a photo of herself to her Instagram and wrote: ‘Wonder if there are penguins in paradise?’

Fans have claimed this suggests Brittany will couple up with Jackson Garlick. 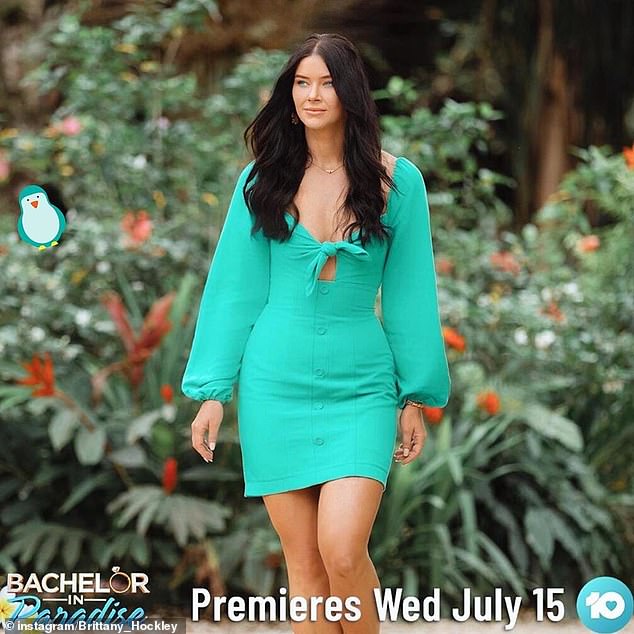 Hint: Brittany Hockley (pictured) has dropped a hint about who she will pick on Bachelor in Paradise as she refers to finding her ‘penguin’ in an Instagram post

During his appearance on Angie Kent’s season of The Bachelorette, Jackson dressed up as a penguin for a single date.

Posting on the Bachelor In Paradise Australia Season 3 Sleuthing Spoilers forum, many have surmised that Brittany post about penguins refers to this moment.

Meanwhile, a new trailer for Bachelor in Paradise shows Brittany flirting up a storm with Timm Hanly as they arrive at the Mango Bay Resort in Fiji. 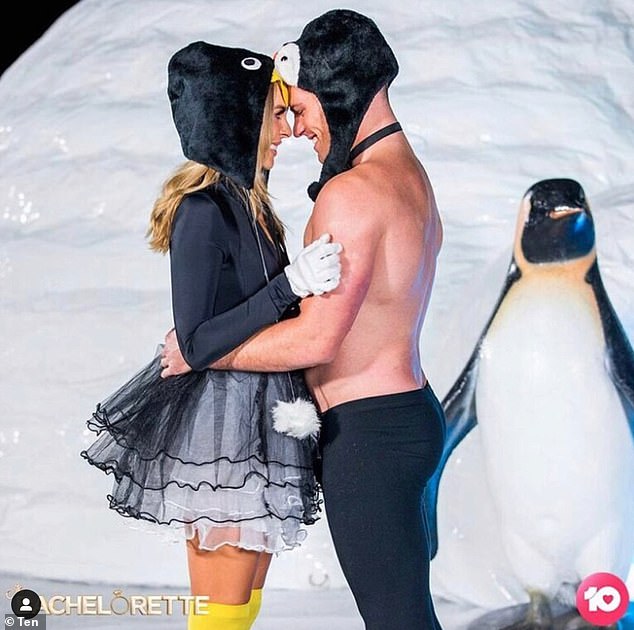 Will she pick Jackson? Fans are claiming Brittany’s comment suggests she will couple up with Jackson Garlick, who dressed up as a penguin for a single date with Angie Kent

‘That chick from Badger’s season? She’s so hot!’ Timm says as he lays eyes on Brittany for the first time.

Brittany later says: ‘Timm in no way is my type. Never ever have I dated anybody like him.’ 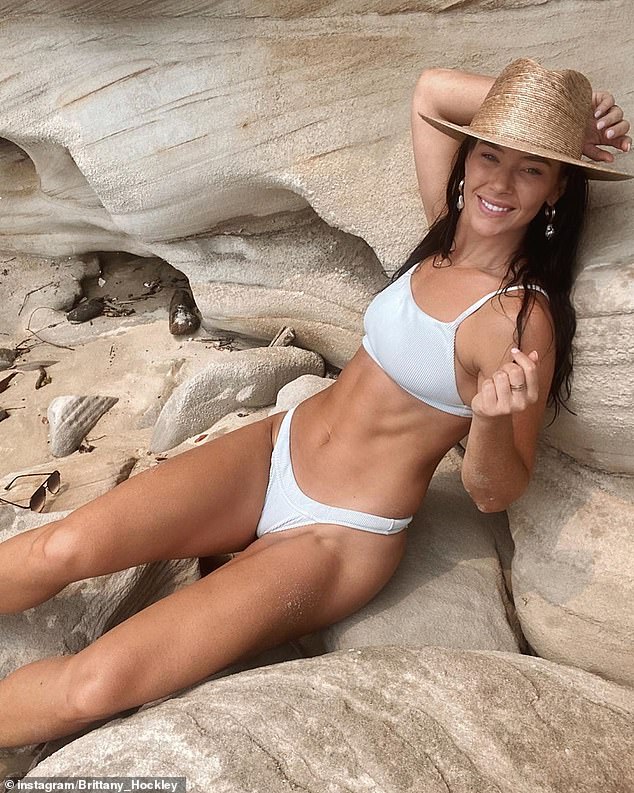 Rise to fame: Brittany (pictured) starred on Nick “The Honey Badger” Cummins’ season of The Bachelor

In another scene, Timm is seen flirtatiously placing a kiss on Brittany’s forehead as they cuddle up together on a daybed.

Things become even steamier later in the trailer when the couple were also shown kidding in a bathtub.

‘He really took me by surprise. [There’s] something about him that I want to get to know more,’ Brittany says afterwards. 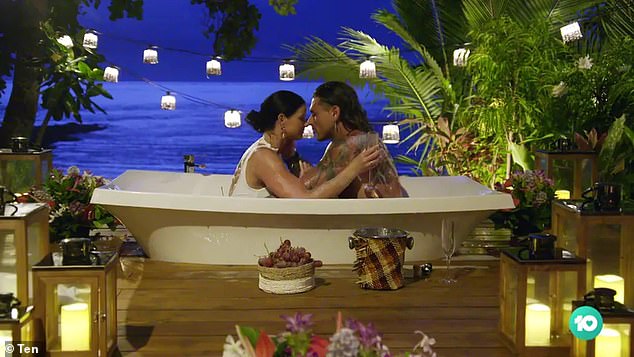 Spoiler! Brittany is appearing on the upcoming series of Bachelor in Paradise, which was filmed in Fiji last year, and a recent trailer also shows her flirting up a storm with Timm Hanly 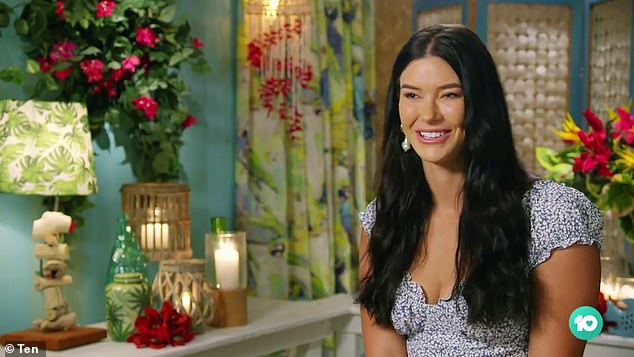 Second chance at love: Brittany, who was brutally dumped by Nick Cummins on The Bachelor in 2018, has a fling with Timm on Bachelor in Paradise, which premieres in the coming weeks

High blood pressure: The one type of beverage you’d be better off avoiding 0

Taylor Swift slams Trump over USPS debacle, accuses him of cheating 'to hold on to power' 0

‘Real Housewives of Potomac’ newcomer Wendy Osefo dishes on Season 5 tension, why women can ‘have it all’ 0

How To Use Onion Juice For Immunity, Weight Loss And More 0

Dr. Fauci on MLB season after Marlins' coronavirus outbreak: 'This could put it in danger' 0