She recently let her hair down with her famous pals Lily James, Dominic Cooper and his girlfriend Gemma Chan.

But Billie Piper opted for a solo outing on Thursday as she popped out in a baggy outfit near her London home on Thursday.

The actress, 37, cut a casual figure in an oversized striped t-shirt as she stepped out. 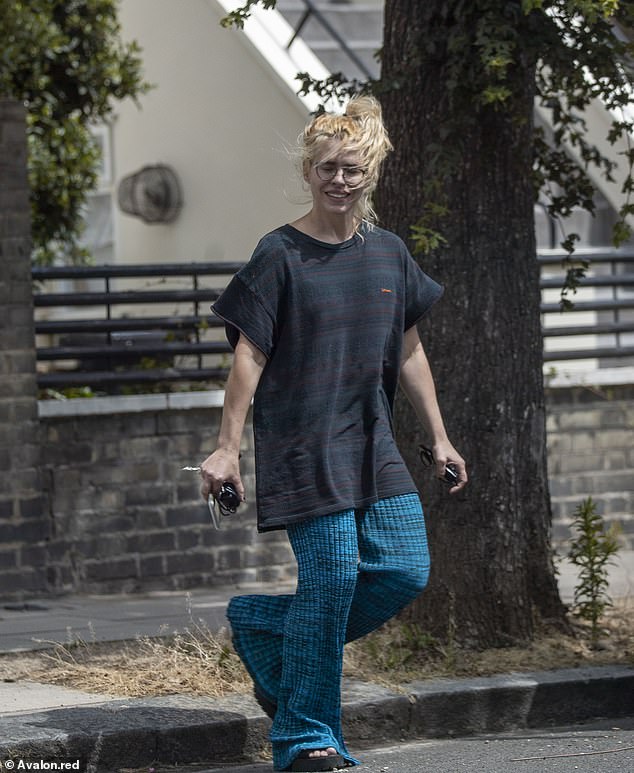 Stepping out: Billie Piper cut a casual figure as she popped out near her home in London on Thursday

The former Doctor Who star paired it with a pair of bold blue patterned flares for the outing.

The star also wore a pair of chunky black sandals for her lockdown look.

The singer completed the ensemble with large rimmed glasses and tied up her golden tresses in a high ponytail. 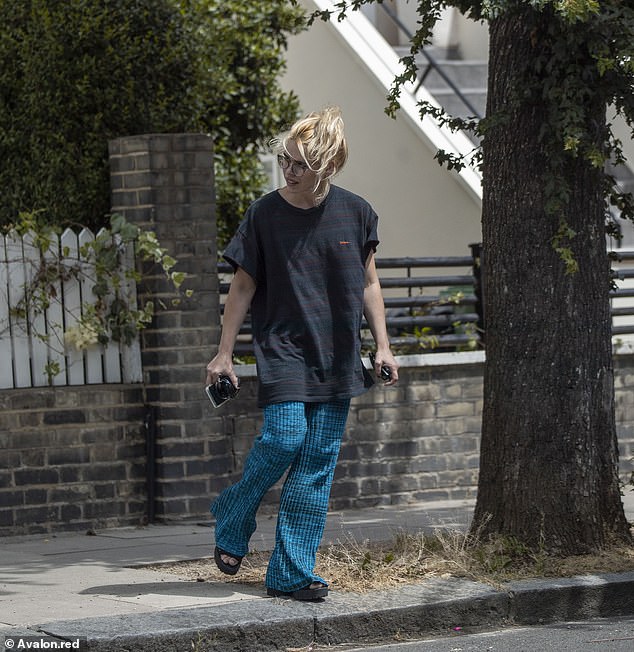 Stylish: The former Doctor Who star matched a striped t-shirt with loose-fitting blue trousers for the outing

It comes after she met up with her celebrity friends for a raucous picnic in London recently.

Billie was joined by a jovial Lily James, Dominic Cooper, 42, and his girlfriend Gemma Chan, 37.

Lily, who recently reconciled with boyfriend Matt Smith, 37, following a brief split at the end of last year, was very giggly as she caught up with her pals in Primrose Hill. 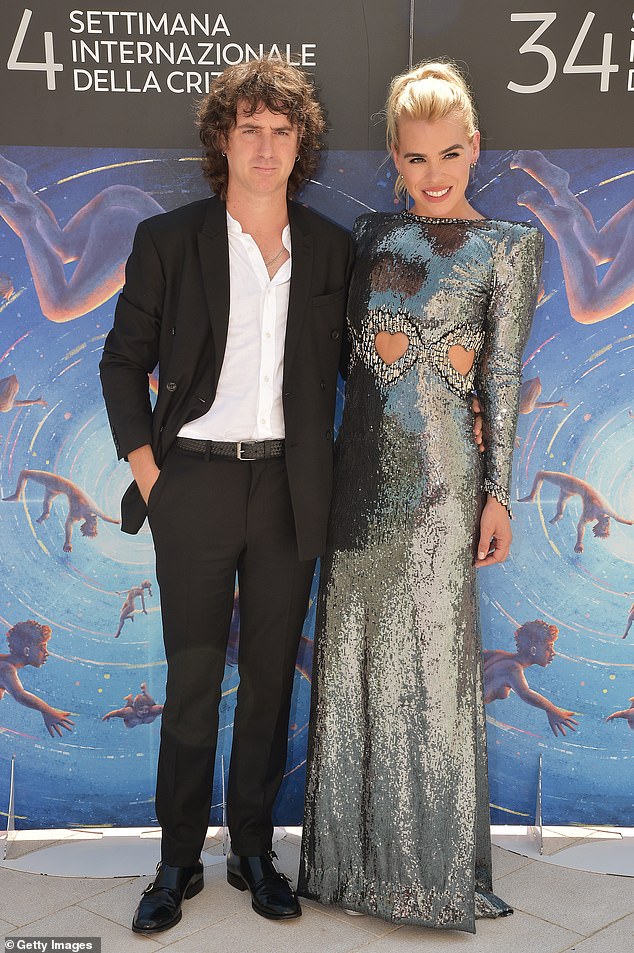 Happy couple: The star has been dating musician Johnny Lloyd since 2016 and they share daughter Tallulah who was born in January 2019

While she drank from a bottle in the sunshine, Billie smoked a cigarette as they chatted and giggled together throughout the day.

Lily was dressed in a vest top and a spotty skirt for the occasion, while mother-of-three Billie wore a pretty floral mini dress.

The foursome all piled into Dominic’s classic convertible car at the end of the day. Billie appeared to sit on Gemma’s lap in the front seat, even though there was space in the back.

In recent weeks, Billie has been seen alongside many stars attending the Black Lives Matter protests in London, following the tragic killing of George Floyd at the hands of police in the US.

But elsewhere, Billie’s ex Lauren, from whom she split in 2016, seems to have no intention of protesting, and has recently faced fury from fans and followers.

Taking to Twitter after millions across the world boycotted social media by filling their feed with black squares, he wrote: ‘Instagram seems to be broken.’ 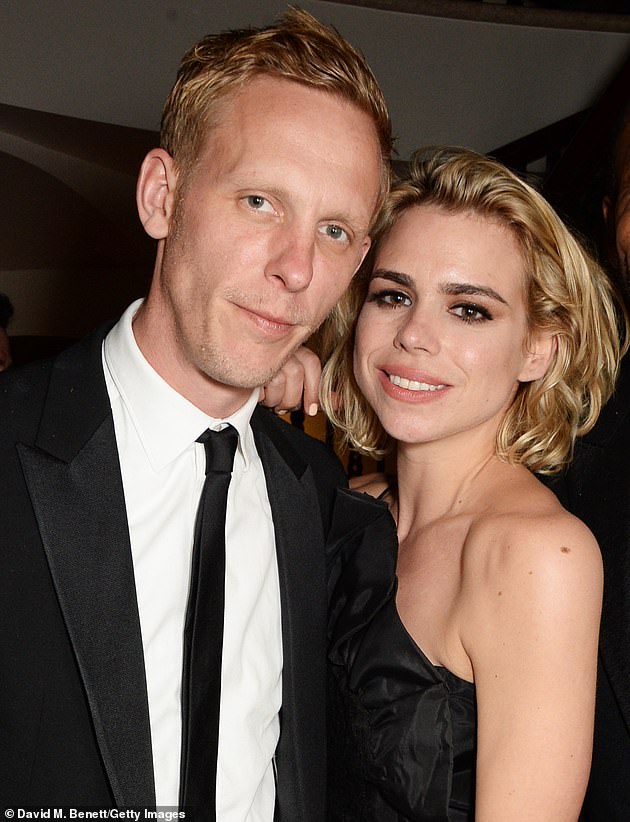 Controversy: After millions across the world boycotted social media by filling their feed with black squares, he wrote: ‘Instagram seems to be broken’ (pictured with Billie in 2014)

Loading...
Newer Post
Mike Trout unsure about playing in 2020 with baby on the way: 'It's going to be tough'
Older Post
MLB All-Star Game canceled amid pandemic-shortened season

EU future in crisis: Macron and Merkel storm out of Brussels summit as talks near collapse 0

'The View' co-hosts accuse Trump of 'fascism' in Portland, Behar claims 'Putin's plan' is being followed 0