Angela Clancy admits she has the 'hots' for Big Brother and asks husband to 'do his voice' at home
Big Brother star Angela Clancy looks chic as she arrives in Sydney ahead of grand finale
Big companies that are boycotting Facebook advertise on Russia’s equivalent of social network, report says

He’s known for his trademark locks, but Big Brother star Zac ‘Ziggy’ Lichman has given himself a drastic makeover while in lockdown.

The 39-year-old, who dated Chanelle Hayes, 32, on the reality show 13 years ago, has shaved off his hair and gone for a platinum blond mohican – and now he looks more like fellow BB star Pete Bennett, 38, than himself.

He’s also clearly been doing some at-home workouts, showing off a seriously beefed up new look while posing both shirtless in a sleeveless Balenciaga T-shirt and jeans. 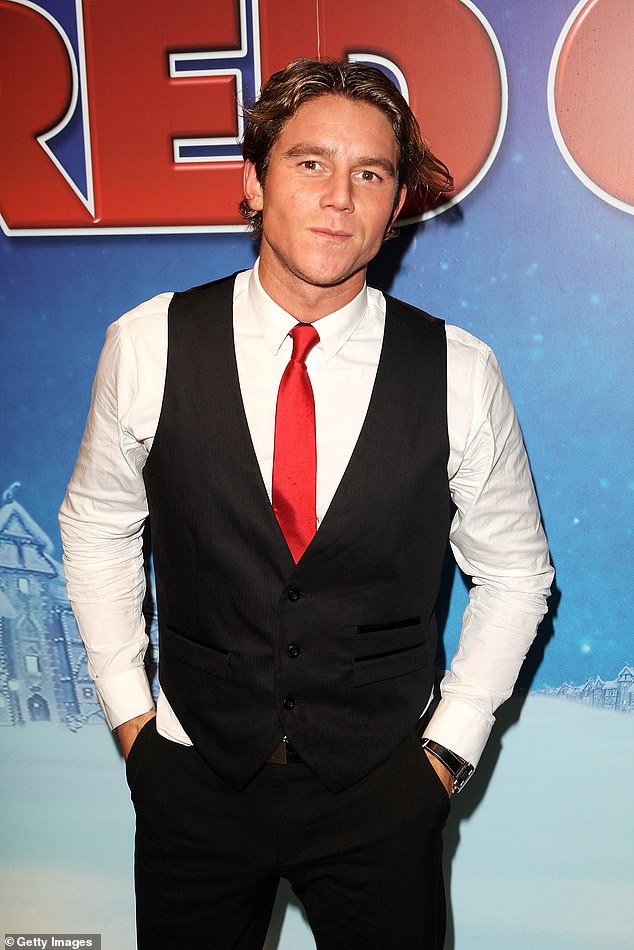 How he was: Ziggy usually has a more low-key clean-cut image with flowing locks

The reality star has also swapped his clean-cut image for a series of huge tattoos which run down the length of his arm.

Ziggy’s latest look comes as his former flame Chanelle said Ziggy is the only housemate that she still speaks to.

In 2007, the pair shared a steamy clinch in the shower on the show and later admitted they did have sex. 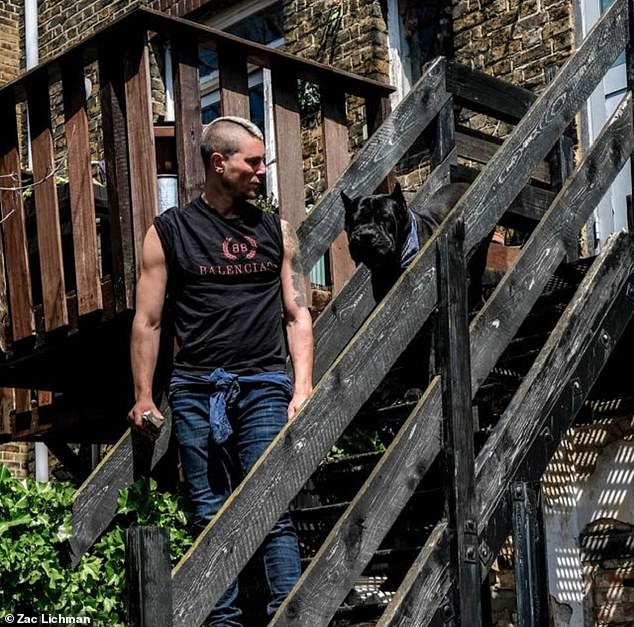 What a change! Ziggy’s latest look comes as his former flame Chanelle said Ziggy is the only housemate that she still speaks to

While their romance only lasted six months, she told The Sun: ‘Yeah, we’ll chat every now and again. I don’t talk to anybody else from the show really.’

Chanelle added: ‘I don’t think even we knew if we were on or off. We had people in our ears pushing us together, plotting to split us up.’ 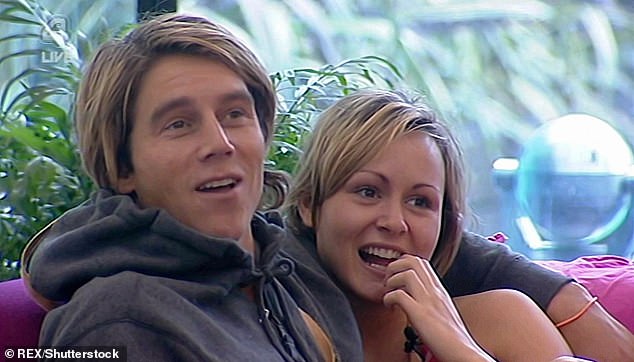 Cheeky: In 2007, Ziggy and Chanelle shared a steamy clinch in the shower on Big Brother and later admitted they did have sex 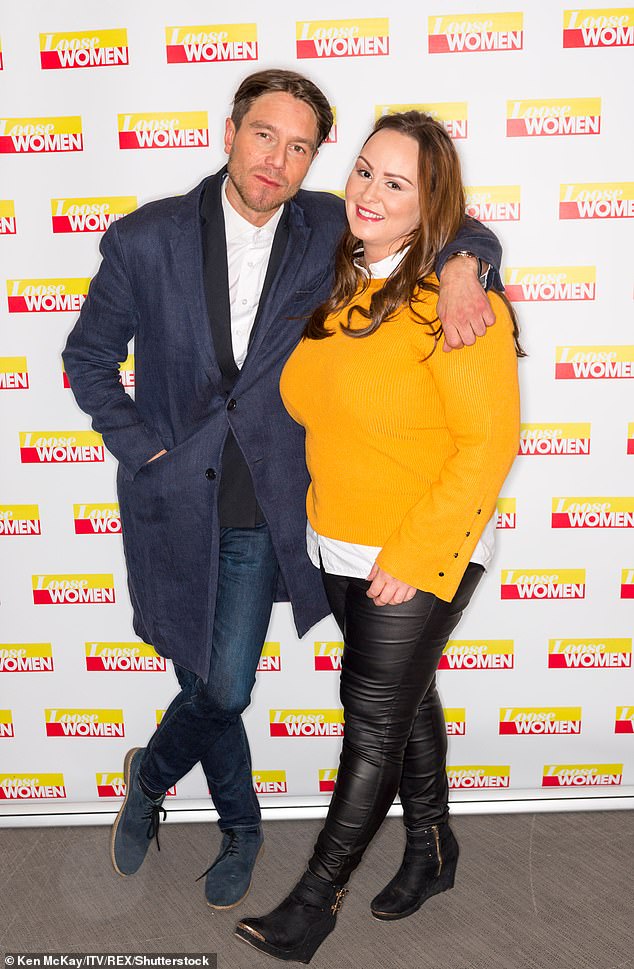 Bond: They both appeared on Loose Women in 2018 and Ziggy said he still loved his former flame 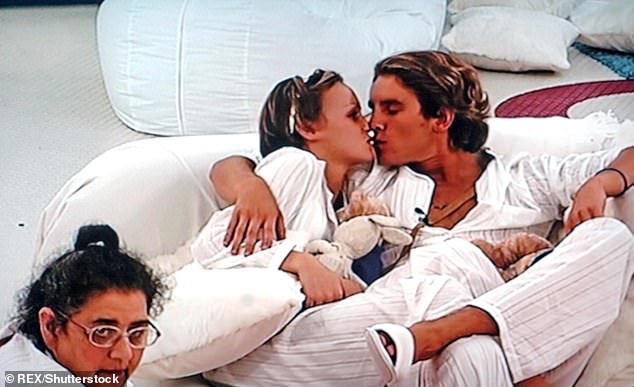 All over now: The nation fell in love with their romantic love story 13 years ago but they sadly did not go the distance

Ziggy said: ‘I still love her to bits, absolutely.’

Ziggy is now the owner/founder of The Shop NW10, a pan-Asian inspired restaurant and bar in Kensal Rise, where he has worked since 2018. 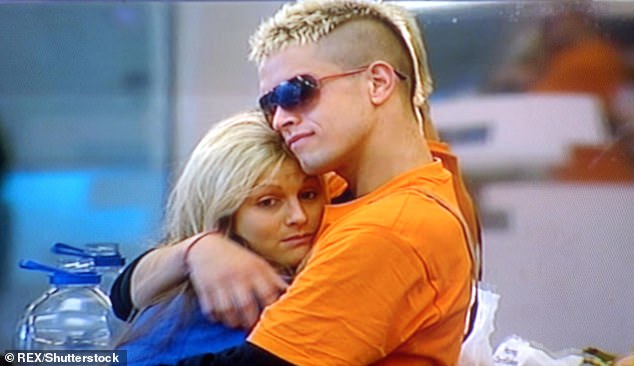 Great inspiration: Ziggy’s new look is more Pete Bennett (pictured in 2005) than anything else

Back pain: Signs your achy back could be a kidney infection – symptoms to spot 0

Sweden kept its country relatively open during the coronavirus pandemic, but its elderly paid a price 0

Los Angeles County sheriff blasts lawmakers over $145M budget cut: 'We are not some outside occupying force' 0