The Australian hunk became a breakout star of Netflix’s Chilling Adventures of Sabrina (CAOS) when season three dropped in January.

The blond actor, 24, has launched a limited jewellery capsule collection to honour his mother, who has a long history with cancer. 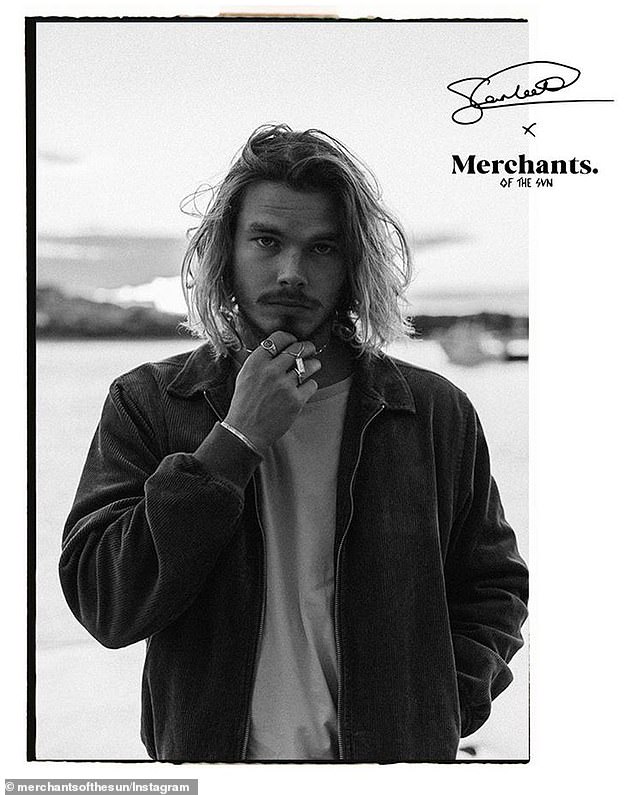 The Corlett Exclusives range, which features four handcrafted and bespoke pieces using recycled 925 sterling silver, is available through Merchants Of The Sun.

Sam has generously decided to donate all of his proceeds (40 per cent of the profits) to Cancer Council Australia.

‘My mum has beaten cancer three times. She is a fighter,’ Sam told his fans on Instagram when talking about the collection.

‘During her second battle, she gave my older brother, my younger sister and myself a piece of jewellery each, with the words La Famiglia Sempre (Family Forever) inscribed,’ Sam continued. 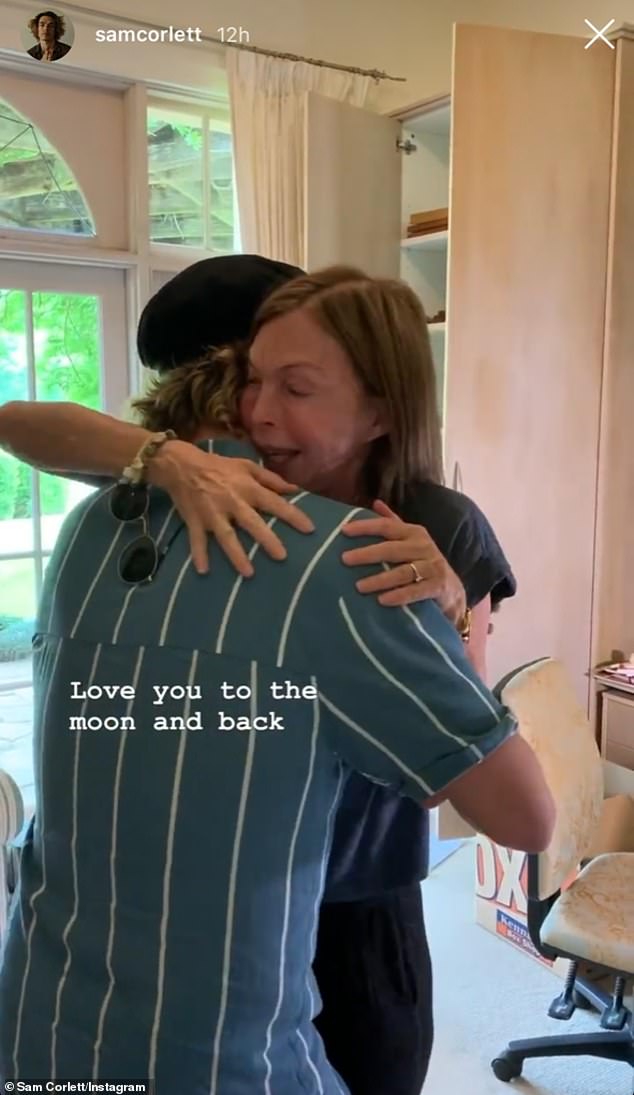 ‘She is a fighter’: Sam (left) has dedicated the bespoke Merchants Of The Sun range to his mother (right), and vowed to donate all of his proceeds (40%of the profits) to Cancer Council 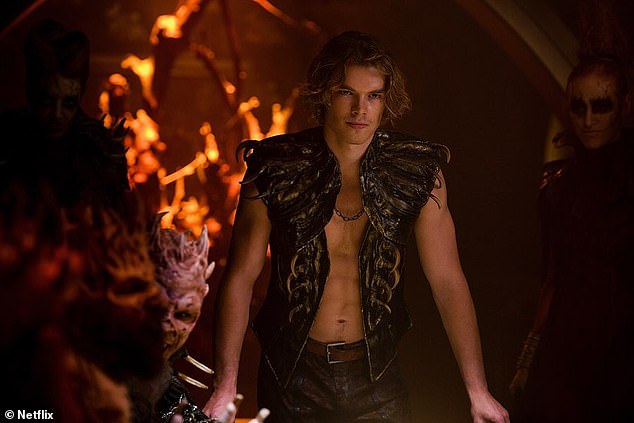 ‘Hot as hell’: Fans went wild for Sam’s character Caliban, who is shirtless in almost every scene during his appearance in the third season of Netflix’s CAOS 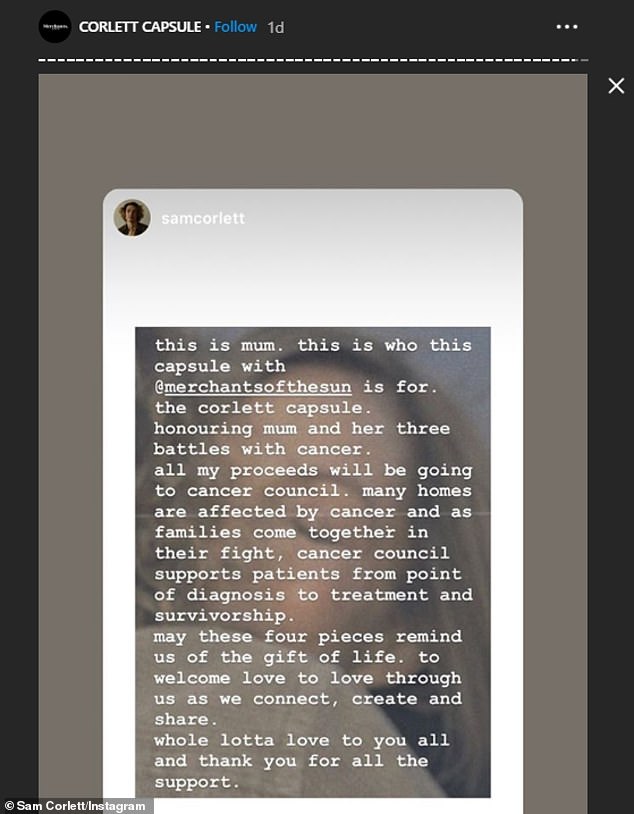 ‘May these pieces remind us of the gift of life’: The Corlett Exclusives range features four handcrafted and bespoke pieces using recycled 925 sterling silver

The actor hand-drew symbols for the capsule collection, adding it was ‘to represent that for my family. Something that reminds us of what truly matters and brings us back to a gratitude… for life’.

‘These pieces mean a lot to me, and I hope you dig what we have to deliver.’

The Corlett Exclusives capsule launched on Merchants Of The Sun’s website on August 1 and features four designs ranging from $120 to $150.

With only 400 pieces made for the uni-sex collection, this is an extremely limited capsule release. 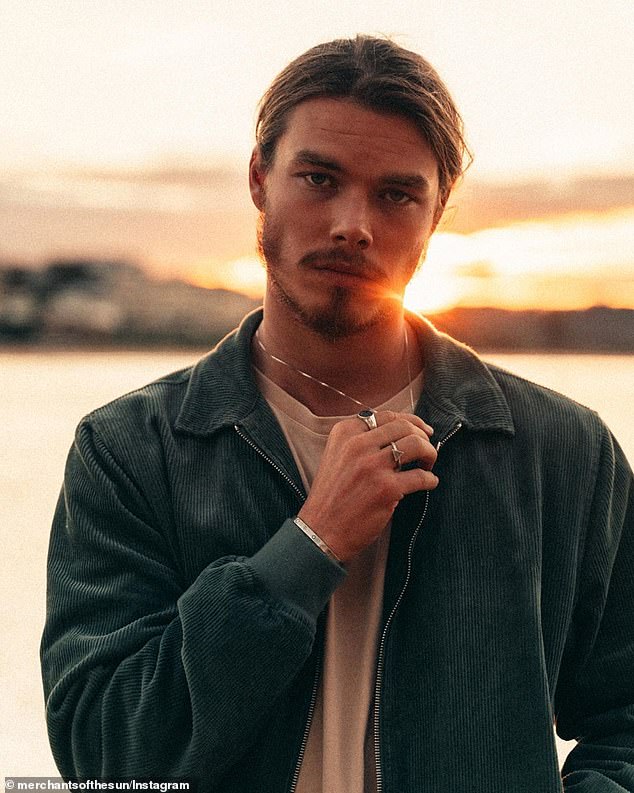 Personal connection: Sam hand-drew symbols for the capsule collection after his mother had gifted himself and his siblings with custom jewellery during her second cancer battle 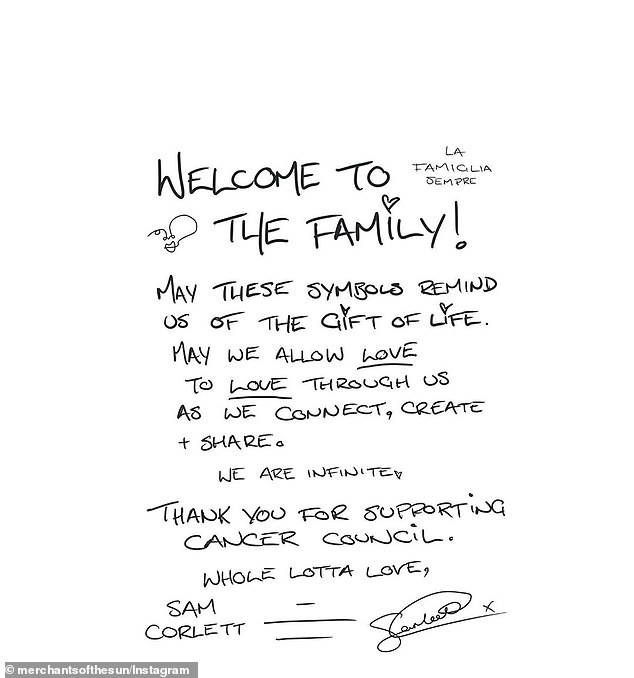 Out now: The Corlett Exclusives capsule launched on Merchants Of The Sun’s website on August 1 and features four designs ranging from $120 to $150

Sam is shirtless in almost every scene of Netflix’s CAOS, as his character Caliban challenges Sabrina Spellman (Kiernan Shipka) to rule Hell.

‘He was very welcoming of my ideas,’ he said of Angus, who won the Academy Award for Best Costume Design for his work on the 2001 film, Moulin Rouge.

Sam said he also took inspiration from the late INXS singer Michael Hutchence and the late lead vocalist of The Doors, Jim Morrison. 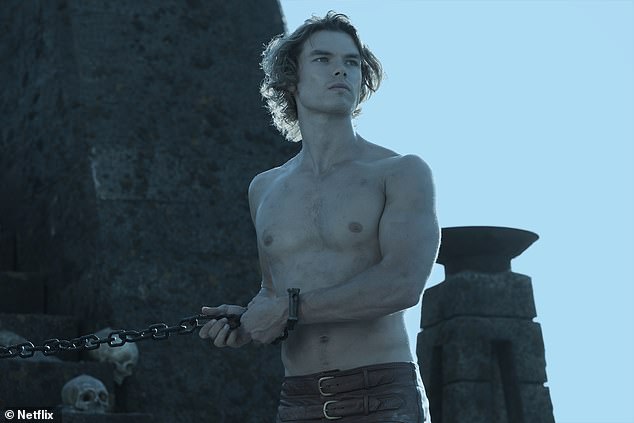 ‘That helped with the shedding of weight’: Sam said he used a lot of high-intensity interval training (HIIT) and ate well with a plant-based diet for the role 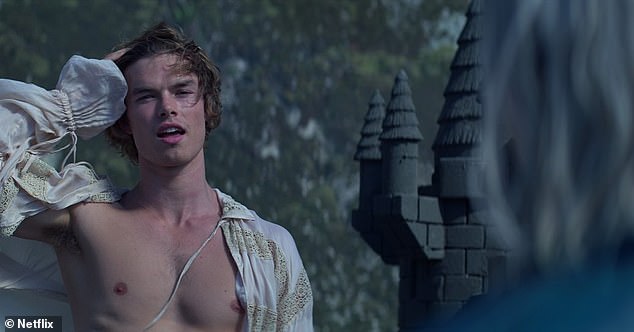 Muses: Sam said he took inspiration from the late INXS singer Michael Hutchence and the late lead vocalist of The Doors Jim Morrison for his character’s costumes

‘That’s how we got the billowy shirts and some of my pants are the exact replicas of Jim Morrison’s and that’s where we went from there,’ he added.

The rising star will appear in season four of CAOS, but unfortunately a July announcement revealed it would be the last for the series.

The Chilling Adventures of Sabrina is streaming now on Netflix 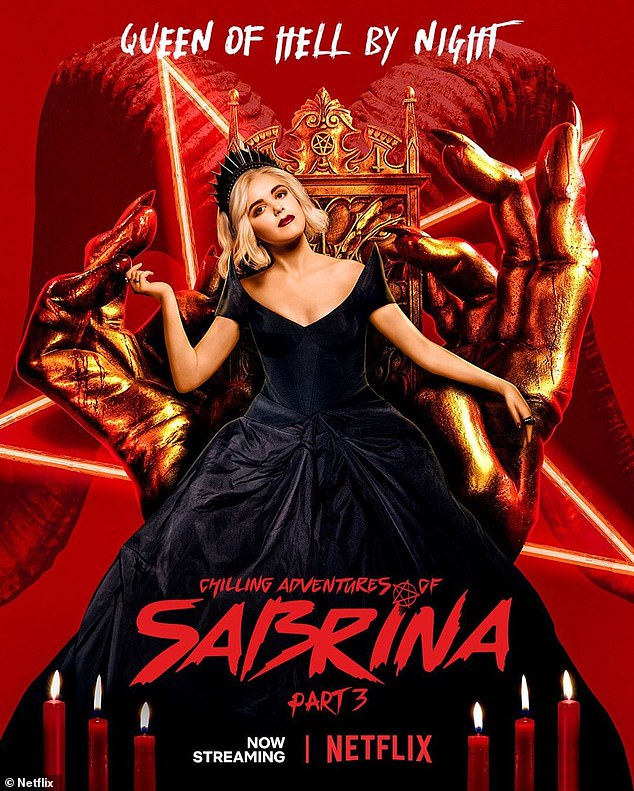 The Chilling Adventures of Sabrina is streaming now on Netflix