Angela Griffin and her lookalike daughter Tallulah, 16, enjoy a walk

Angela Griffin and her lookalike daughter Tallulah, 16, enjoy some time together on a walk in Primrose HillBy Rebecca Davison for Mail


Angela Griffin and her lookalike daughter Tallulah, 16, enjoy some time together on a walk in Primrose Hill

Actress Angela Griffin was pictured enjoying a walk with her lookalike eldest daughter Tallulah Milligan in Primrose Hill on Sunday.

The White Lines star, 44, and her pride and joy were seen walking the family dog, called Smith, while deep in conversation.

Angela was sporting a casual look with khaki joggers and trainers worn with a cosy looking cardigan and a chunky scarf. 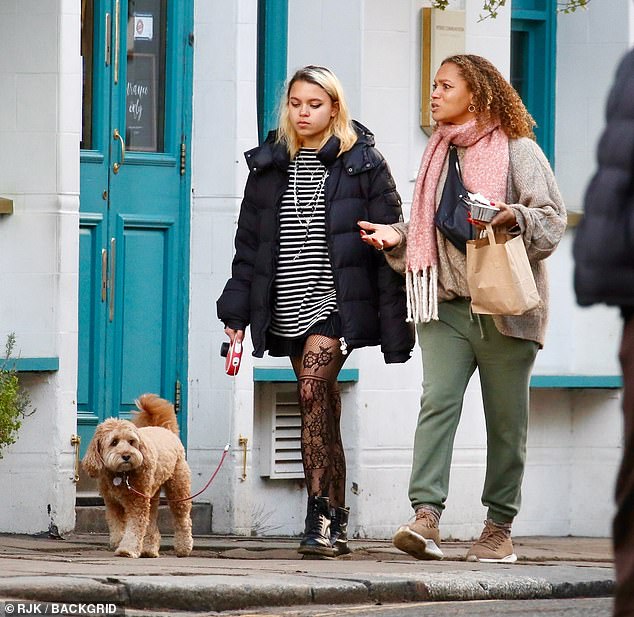 Good genes: Angela Griffin and her lookalike daughter Tallulah, 16, enjoyed some time together on a walk in Primrose Hill on Sunday 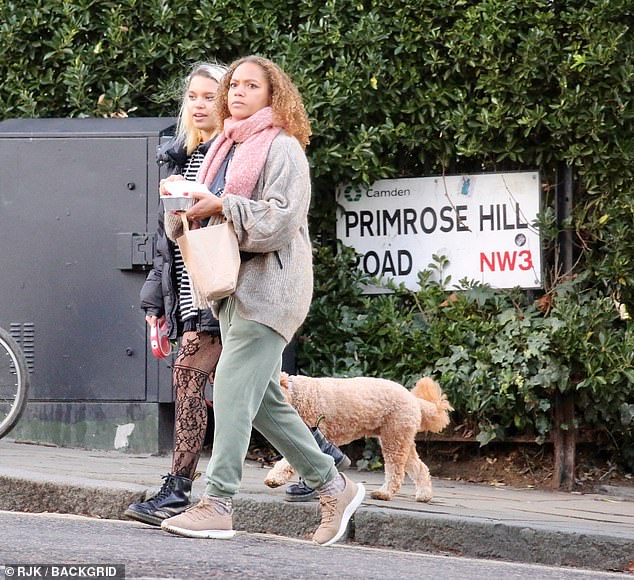 Out and about: The duo were walking the family dog, who is called Smith on their chilly outing

The TV star is also mother to daughter Melissa 13, whom she shares with husband Jason Milligan, who is a former actor turned continuity announcer for ITV.

Angela last shared a family photo of herself with Jason and their two children on Instagram on December 2 while on a walk in the woods.

She had written: ‘Hello…. tier 2. Oh. Not that much difference for us really, except the shops are open and I can see both my besties at the same time. 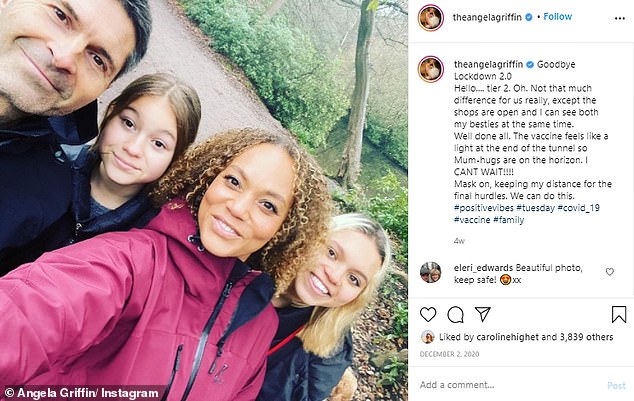 Family: The TV star is also mother to daughter Melissa 13, whom she shares with husband Jason Milligan, (pictured), a former actor turned continuity announcer for ITV

‘Well done all. The vaccine feels like a light at the end of the tunnel so Mum-hugs are on the horizon. I CANT WAIT!!!!

‘Mask on, keeping my distance for the final hurdles. We can do this.’

Talking about her husband back in 2015, Angela revealed that nothing would make them break up.

She told The Mirror: ‘We make each other laugh and are dead kind and nice to each other. Our family dynamic is the most important thing to us. There is nothing that could happen that would want to make me break that up.

Asked if she would ever forgive her husband if he ever cheated on her, she said: ‘We would work through anything. I’d go to counselling for 4,000 years if I had to, to make sure that my kids have their mum and dad living in the same house, and I think Jason is the same.

‘It’s not perfect, nobody’s relationship is perfect. But family is the most important thing for us.’ 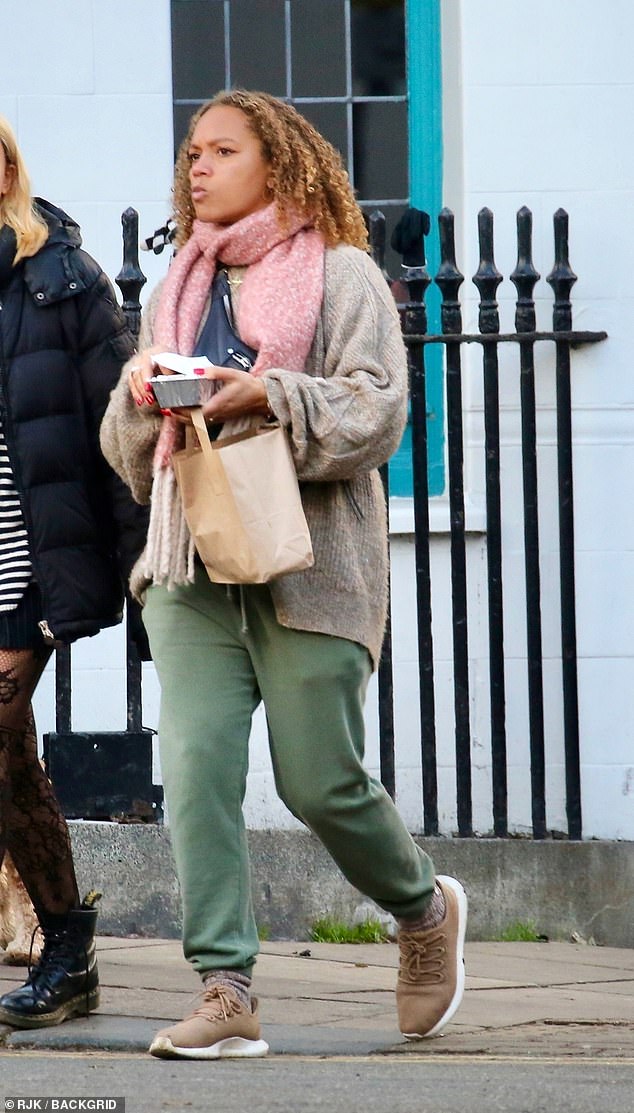 Feeling peckish? Angela had picked up a little lunch-to-go on the outing

Loading...
Newer Post
India Limits Trans Fat Levels In Foods Up To 3% In 2021 And Up To 2% By 2022
Older Post
Audio released of Trump call to Raffensperger

Rush Limbaugh to be honored at CPAC, inducted into Conservative Hall of Fame 0

Robin DiAngelo distances herself from 'be less white' diversity training 0

The Chase's Anne Hegerty says she couldn't recognise her stepmother 0