He’s been battling stage 4 pancreatic cancer for more than a year.

But Alex Trebek isn’t letting that get in the way of his charitable giving and giving hope to others in difficult circumstances.

The Jeopardy host has recently donated $500,000 to a faith-based nonprofit organization Hope Of The Valley for the construction of a new homeless shelter in LA’s San Fernando Valley, TMZ reported Wednesday. 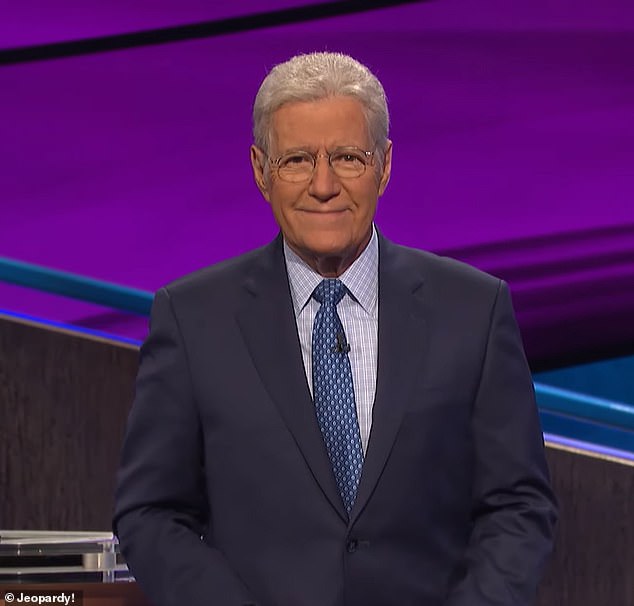 Generous: Alex Trebek has donated $500,000 to a faith-based nonprofit organization Hope Of The Valley for the construction of a facility for homeless seniors in LA’s San Fernando Valley

It comes after he previously gave $100,000 to help with the building of a smaller facility in the Valley where he and his wife Jean stopped by for a tour on Tuesday.

The couple donned hard hats to take a look at how the project is coming along.

The new half a million dollar gift will be used to create a 50,000-square-foot residential facility for homeless seniors, TMZ said.

The charity is currently looking for a location where it can break ground and hopes to begin construction sometime in 2021. 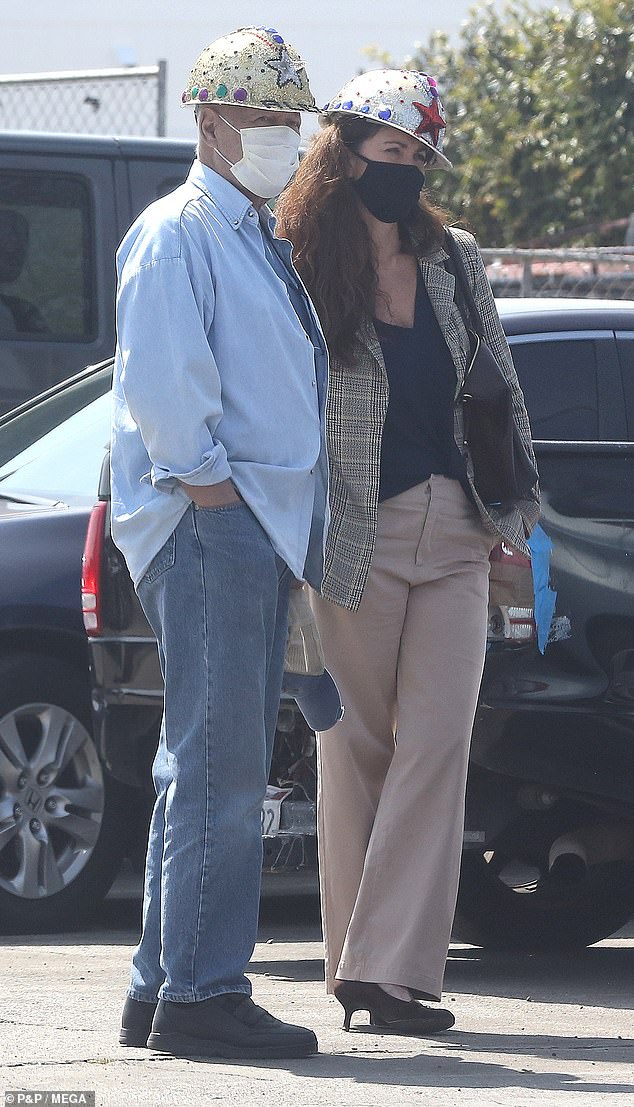 Work in progress: On Tuesday, the Jeopardy host and his wife Jean toured a shelter now under construction by the same nonprofit. He had given $100,000 to help build the facility 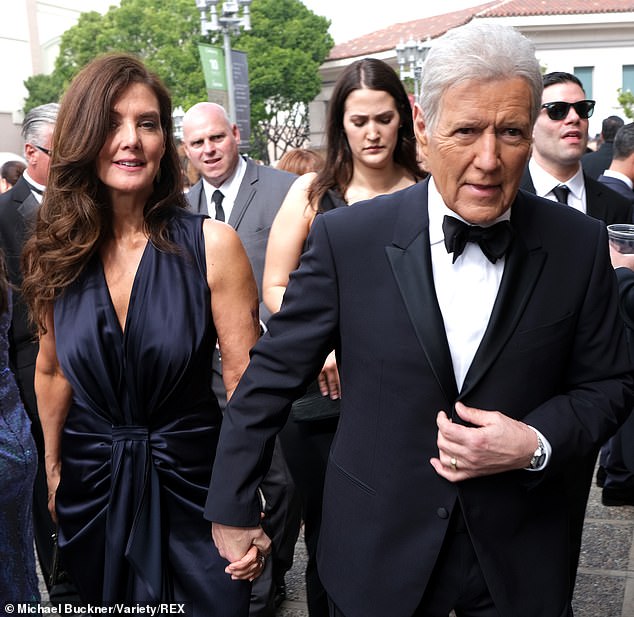 Longtime couple: Trebek has been married to Jean since 1990 and they have two children together – son Matthew, 30, and daughter Emily, 27

Trebek, 79, has been able to spend some more time with his family lately after production on Jeopardy was halted in March due to the coronavirus pandemic.

He has been married to Jean since 1990 and they have two children together – son Matthew, 30, and daughter Emily, 27.

In a video, Trebek noted that only 18 percent of patients with his diagnosis survive to the one-year mark,

An initial round of chemotherapy had shrunk his tumors by 50 percent but his numbers went up again later in 2019 and he had to go through another round of chemo.

Next month, Simon & Schister will publish a memoir by the TV personality titled The Answer Is…: Reflections on My Life. 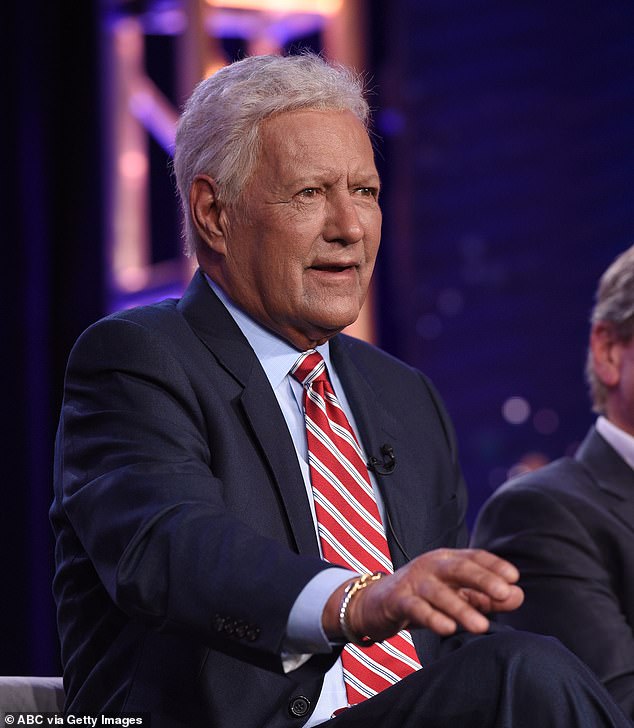 Survivor: In March, Trebek marked one year since being diagnosed with stage 4 pancreatic cancer. In a video, he noted only 18 percent of patients with his diagnosis make the milestone

Graham: Dems telling me how to handle SCOTUS picks is like 'arsonists advising the Fire Department' 0

WW3: China vows to take revenge on US over Trump sanctions in chilling warning shot 0

Nicole Scherzinger dances next to boyfriend Thom Evans in video 0