Samara Weaving won critical acclaim for her role in 2019 horror flick, Ready Or Not.

And her performance as the bride fighting for her life in a deadly game of hide-and-seek had producers scrambling to cast her in Scream 5.

However, while speaking to Collider on Friday, the 28-year-old revealed the reason she had to turn down the exciting role. 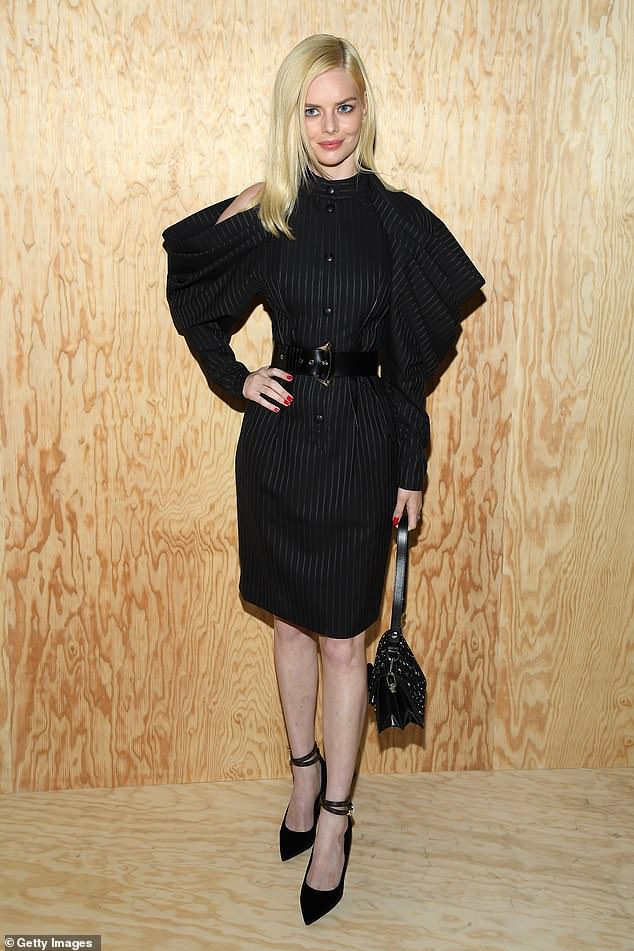 Bummer: Australian actress Samara Weaving, 28, (pictured) has revealed she had to turn down an offer to appear in the upcoming Scream 5 film due to scheduling conflicts

‘We talked about it a lot, but unfortunately, because of scheduling, I couldn’t do it.’

The former Home and Away star said that her current filming schedule for the Hulu series, Nine Perfect Strangers, in New South Wales’ Byron Bay made it impossible to juggle both.

‘Traveling is very difficult these days,’ the actress explained. 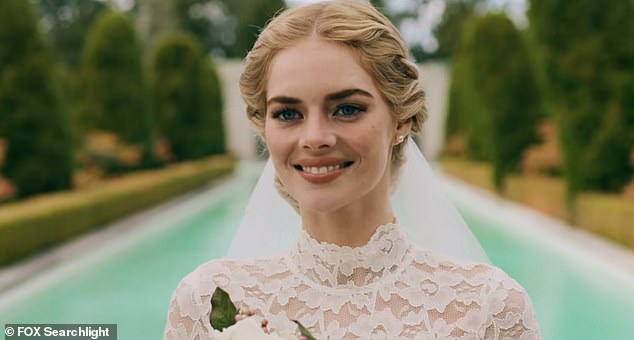 ‘We were talking about it, but our schedules aren’t gonna work, which is a bummer,’ she told Collider on Friday

Samara is currently filming Nine Perfect Strangers – a series based on the book by Big Little Lies author Liane Moriarty.

Hollywood took note last year when Samara starred alongside the likes of Adam Brody and Andie MacDowell in horror Ready Or Not – a role for which she won acclaim. 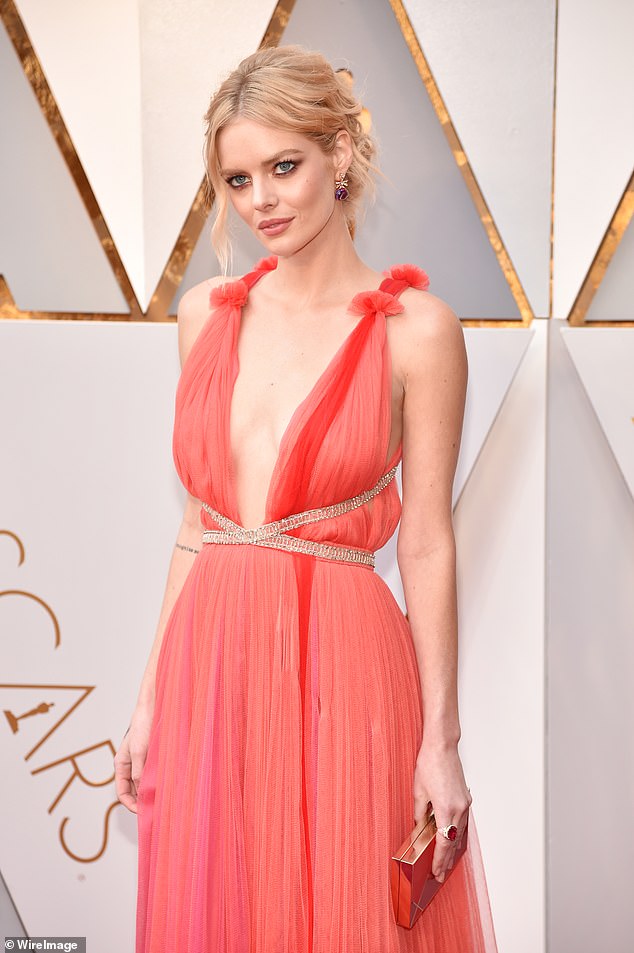 Speaking to The Sunday Telegraph in April, the Guns Akimbo actress said channeling her emotions into characters helps alleviate her anxiety disorder.

‘Oh I am still terribly awkward. I have general anxiety disorder, so that’s never really going to go away,’ she told the publication.

Samara’s parents first pushed her towards drama classes as a child hoping she’d come out of her shell, but she still feels ‘terribly awkward’ in everyday life. 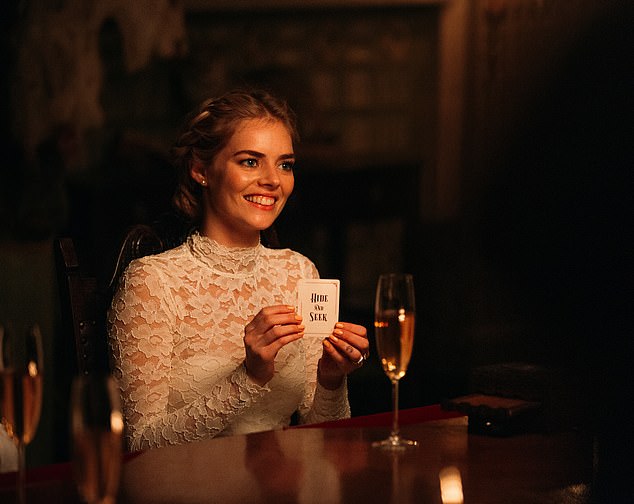 Breakout role: Hollywood took note last year when Samara starred alongside the likes of Adam Brody and Andie MacDowell in horror Ready Or Not – a role for which she won acclaim